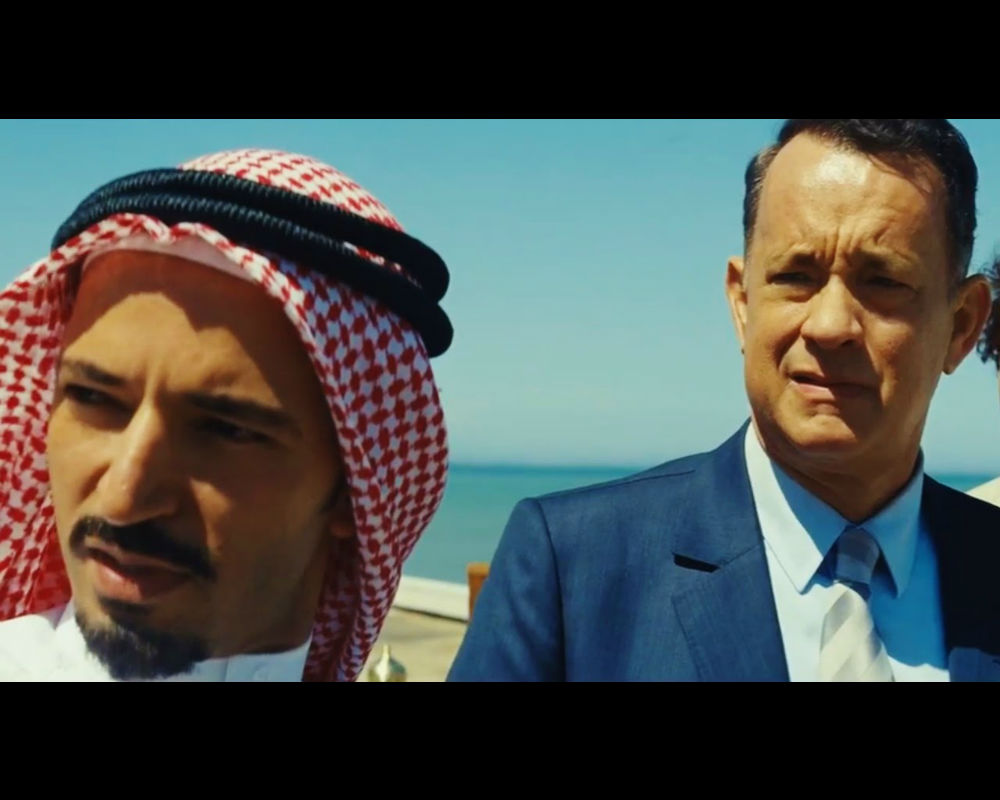 A Hologram for the King is an upcoming German-American comedy-drama film directed and written by Tom Tykwer, based on the 2012 novel of the same name written by Dave Eggers. The film stars Tom Hanks, Tom Skerritt and Sarita Choudhury.

Plot: The film tells the story of a washed-up, desperate American salesman who travels to Saudi Arabia to secure the IT contract for a massive new complex being built in the middle of the desert.

The shooting of the film commenced on March 6, 2014 in Morocco, filming also took place in Hurghada in Egypt as well as in Berlin and Potsdam in Germany.

The film is scheduled to be released on April 22.