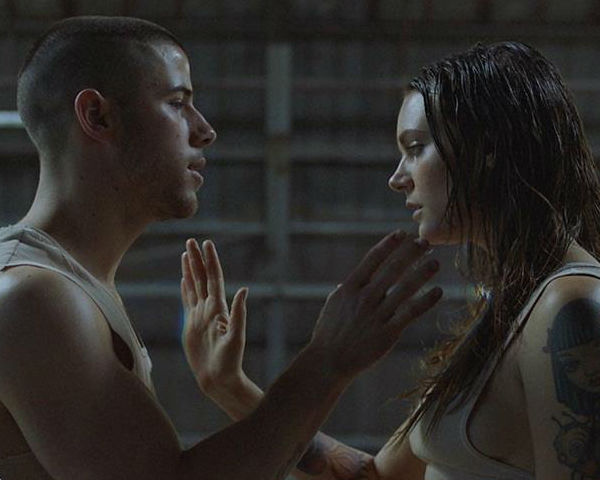 “Close” serves as the first official single off Nick‘s new solo album Last Year Was Complicated, which will be released on June 10.