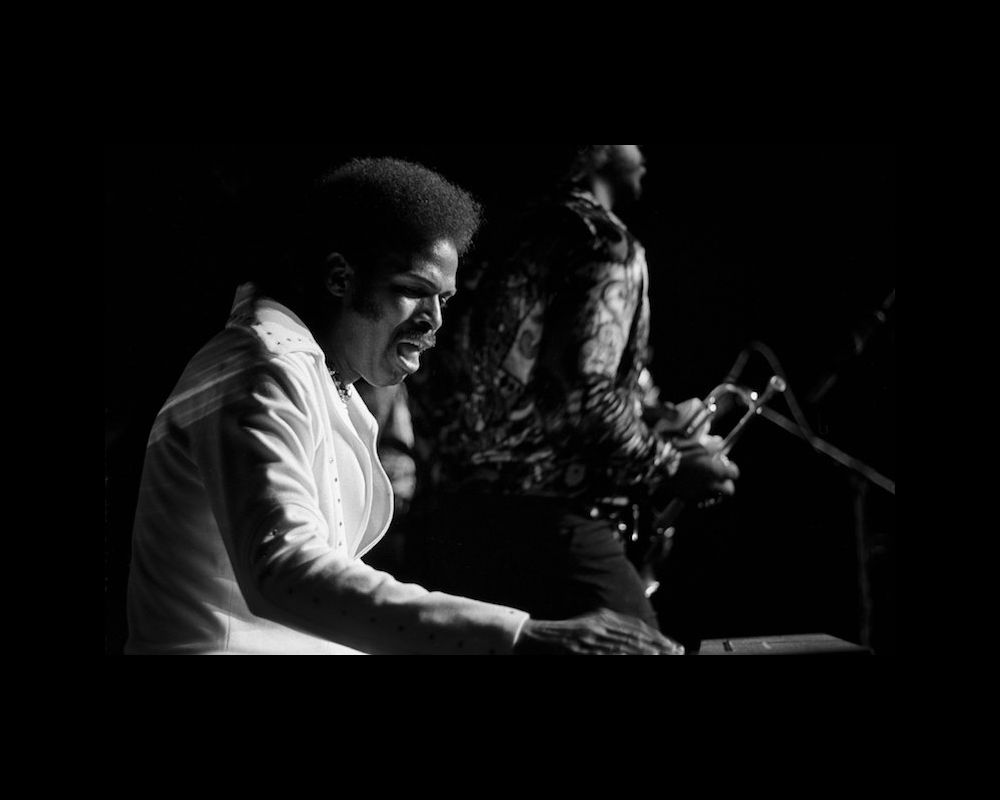 Leon Haywood, the soul-funk singer-songwriter and producer, died on Tuesday, the Associated Press reports. He was 74. The artist's 1975 single, "I Want'a Do Something Freaky to You," was sampled by several artists, including its famous appearance on Dr. Dre and Snoop Dogg's "Nuthin' But a 'G' Thang." The song was also featured in 50 Cent's 'Corner Bodega,' Aaliyah's 'I Gotcha Back' and Redman's 'Rockafella.' Haywood's other hits included 'It's Got to Be Mellow,' ''Keep It in the Family' and 'Don't Push It Don't Force It.'

After three albums for Columbia and MCA, Haywood returned to 20th Century for 1980 single “Don’t Push It Don’t Force It,” an infectious disco funk workout that reached No. 2 on the R&B chart and made headway in the U.K. (Haywood’s LP “Naturally,” released that same year, also included “Lover’s Rap,” an experiment with hip-hop at a time when much of the R&B establishment still considered rap something of a passing youth fad.) A year later, he wrote a Grammy-nominated Top 40 hit for labelmate Carl Carlton, “She’s a Bad Mama Jama,” before seguing into a career as a producer.