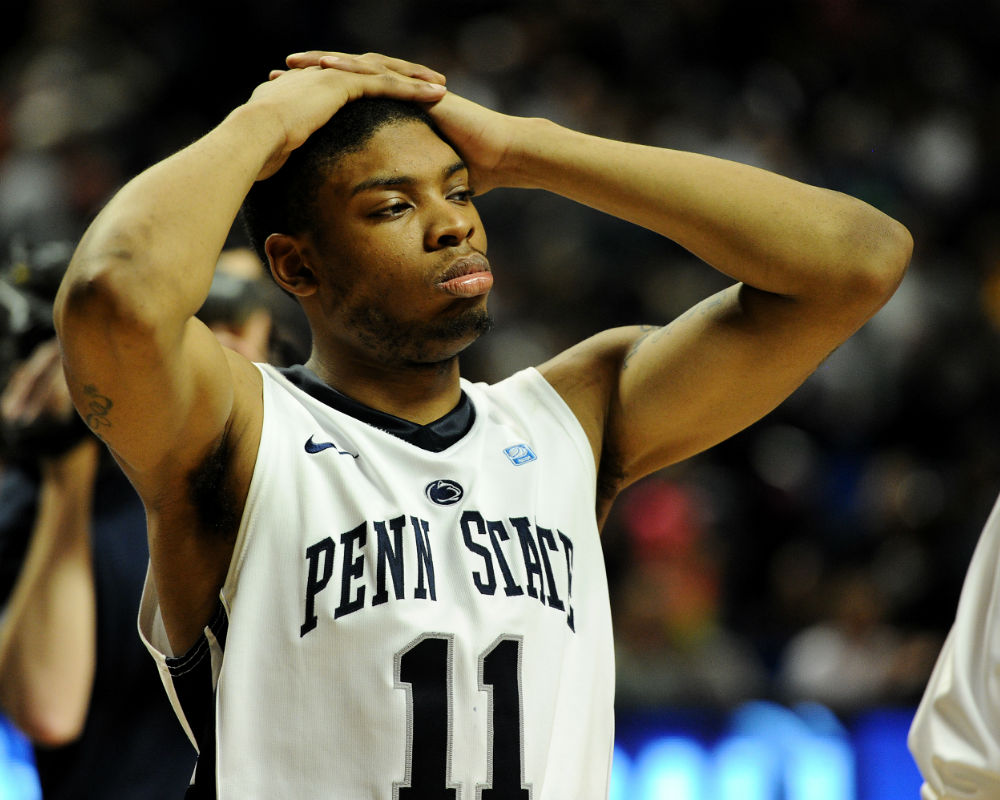 A basketball player from the Greek League named Jermaine Marshall probably had the worst moment of his career when he did this terrible mistake in a playoff game.

His Kisifia team was leading Aris 95-93 with just seconds left on the clock when an Aris player missed a free throw. A Kisifia player grabbed the rebound and passed it to Marshall in an attempt to run out the clock. However, the former Arizona star did the worst possible play ever when he scored a layup in his own basket, tying the score at 95 as time expired.

To make matters worse, his team lost the game in overtime.

Watch his terrible mistake below.