Michael Strahan's final episode at Live! is coming up very shortly, and co-host Kelly Ripa revealed Tuesday that it will be a very special one.

Ripa announced at Live! that Strahan's last episode will be Friday, May 13, which did not go over well with the studio audience, who booed the news.

"We'll remember. We'll reminisce. We're going to look back at the fun times we've had together-wait till you see all the stuff that we've done, you're not going to believe it," she told Strahan, before turning to the audience. "So join us for Michael's Flashback Friday Farewell on Friday the 13th."

Ripa and Strahan have had a turbulent past few weeks. After it was announced that Strahan was leaving Live! in favor of ABC's Good Morning America, rumors spread that Ripa was blindsided and unhappy about the sudden news. They continued to make headlines when Ripa took an extended break from the show finally returning a week later.

Now there are sources telling E! News that the spark was going out between Ripa and Strahan recently.

"The spark was missing," the source said. "You can tell there's a sadness in Kelly, after working with someone for so long, but you can tell she's just trying to put on a smile and put forward the best show."

Another source talked about how the co-hosts didn't necessarily avoid each other, but they weren't exactly the closest.

"It didn't seem like they were avoiding each other but kept their distance for sure," the second source said. "They went separate ways during commercial breaks."

Meanwhile, it has been announced that late night host Jimmy Kimmel will be Ripa's first guest co-host, on Monday, May 16. From there, the hunt begins to find Ripa's new permanent co-host. Strahan will be integrated into Good Morning America throughout the summer before starting his full-time gig in September. 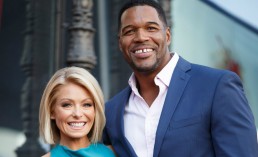 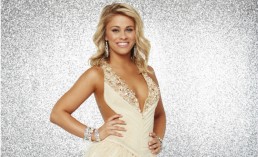 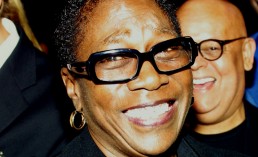