Could a Gossip Girl reunion actually be in the works?

On Thursday, E! News got some scoop from Sebastian Stan who played Carter on the series. When the actor attended the premiere for Captain America: Civil War, he dished on the possibility of everyone's favorite Upper East Siders coming together again.

While Stan can't speak for everyone else, he, himself, would be all for it.

"I would do it, why not?" he said while adding that two other cast members would be a part of a reunion.

"I got Jessica Szohr [who played Vanessa] and Chace [Crawford who played Nate]," Stan said. "I don't know what the rest are up to, but I'd be down. Why not?"

The actor then looked back on his time on the show with lots of fulfillment so seeing the gang back together sounds like an excellent idea.

"It was a great experience, it was one of my first jobs in New York. I will always have a soft spot in my heart for that show and everybody that was on it. It was fun. I feel like we all grew up together, so yeah, I would do it!"

Stan also mentioned how "wild" it is that his former co-star Blake Lively is expecting her second child with her husband, Ryan Reynolds.

"Some of us grow up faster than some of the other ones," Stan said.

There's been some speculation on a Gossip Girl reunion for a while ever since the show went off the air in 2012. But in a previous report from Hollywood Life, Leighton Meester (Blair) kind of blew everyone's hope of a reunion when she was asked if that would ever happen-- in a simple response to that question, she said, "Nope."

Only time will tell on how much of the gang will get together. But until then, XOXO Gossip Girl. 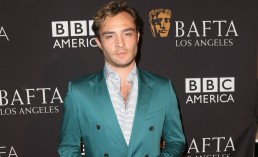 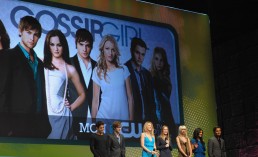 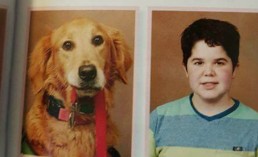