After Jake was returned back to Port Charles alive nearly a year ago, Carly (Laura Wright) realized the kidney she thought her daughter had received from him when he was presumed dead was anything but his, and now, she is more determined than ever to find out where the organ came from on General Hospital.

Concerns about Morgan (Bryan Craig) and his mental health, as well as not having a doctor she knew she could trust to truly investigate the mystery on her side kept her from investigating things for a while. However, with Morgan now at Fairview trying to get better and Finn (Michael Easton) in town and sticking around after helping Tracy (Jane Elliot), she knows she has the right setup she needs to uncover the truth.

After initially being rebuffed out of the hospital records room by Liesl (Kathleen Gati), Carly snuck back in later to get the records of everyone who was working in the hospital the day Josslyn received the kidney, in the hopes of uncovering who may have been Helena's accomplice in orchestrating that she would have Jake for herself, and Josslyn would still get a kidney so no one had suspicions that Jake could in fact be alive. Now, back from her secretly sneaking down to the records room, an ecstatic Carly will show Finn her findings and begin working on the next step in their plan.

"Our expedition was very successful," she says in a preview clip for the Friday, May 6 episode.

Now, the two will need to work together to try and work from the list to see if they can uncover the truth about Josslyn's kidney. Carly is determined to uncover the truth about where the kidney came from, despite Finn's warnings that she may not like what she finds, since it most likely came from the Black Market, which will make it exceptionally hard to trace. But, after perusing the list of employees working at the hospital that day, Carly could discover a name that will give her all the answers she feels she needs. 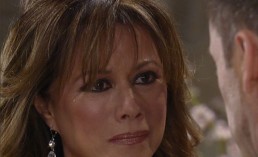 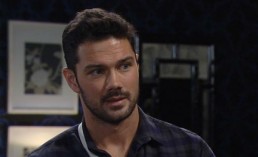 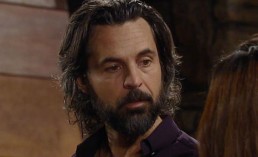