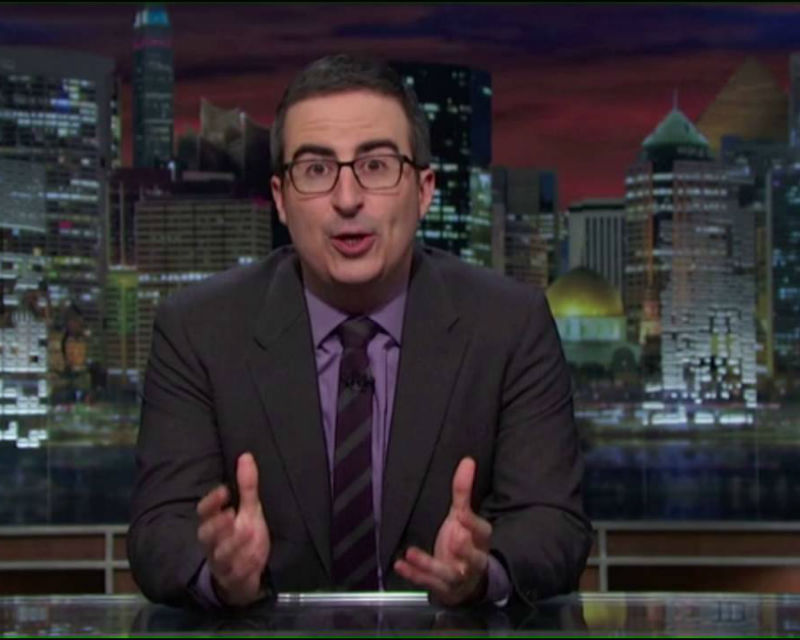 Many have spoken out about the horrific shooting at the Pulse Nightclub in Orlando this weekend, which saw 50 killed by a gunman who opened fire on the crowd. Now, John Oliver has added his thoughts about the situation into the mix.

"For the record, I will happily embrace a Latin Night at a Gay Club in the Theme Park Capital of the World as the ultimate symbol of what is truly wonderful about America," he said. "...On a day where some dips**t tettorist wants us to focus on man's act of brutatlity and hatred...that terrorist dips**t is vastly outnumbered."