If Orphan Black fans were hoping the season 4 would end with a collective sigh of relief, then they were sorely mistaken.

On Thursday night, "From Dancing Mice to Psychopaths" was every bit as disturbing as its title. Instead of sending fans into the hiatus with a skip and a smile, executive producer Graeme Mason and John Fawcett left everyone from Sarah to Rachel hanging by a thread.

There was one bright spot in all the darkness, however. Cosmia might be one step closer to finding a cure for her Leda clone sestras.

The tenuous nature of Cosmia's findings isn't the only downside. Evil Rachel is back in a major way, and she's in possession of the other half of the replicating cells. If the wayward sestra has her way, Neolution will be churning out new clones before you know it.

"It's the same [material], but they have vastly different agendas," Mason explained to TV Line. "Cosima wants to cure herself and her sisters. Rachel wants to use that replicating cell line to restart human cloning, and her vision for the clones is not one where they are coddled and given the illusion of freedom and choice while they're being monitored."

At least viewers can find a bittersweet solace in the fact that season 5 will provide all the answers. BBC America renewed Orphan Black for it's final season on Thursday, and the sestras will hopefully find a way to stop running when the series finale rolls around.

Find out more when Orphan Black returns in 2017. 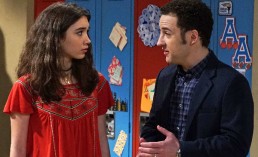 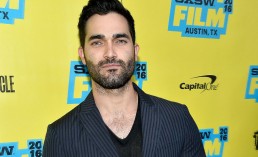 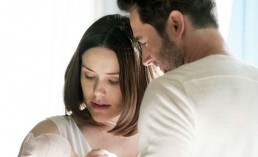 'The Blacklist' Season 4: Premiere Date Revealed! What Does Alexander Kirk Have Planed? [VIDEO]