Has Bethenny Frankel become too much for Bravo to handle?

According to a new report, Frankel’s overbearing behavior behind the scenes has led to a strained relationship between the almost divorced mother and her Real Housewives of New York City producers.

“Producers aren’t happy with her,” an insider revealed to Radar Online on Tuesday. “They believe she is self-producing the show and they are fed up!”

Frankel starred on The Real Housewives of New York City from season one to season three before leaving the series for her own Bravo spinoff, Bethenny Getting Married, which was renamed Bethenny Ever After for the series’ second and third seasons.

Although Frankel’s spinoff was a hit, she chose to leave the series behind after three seasons and pursue a daytime talk show, Bethenny, which aired for just one season on FOX. Then, years later, Frankel returned to The Real Housewives of New York City and is now in her second year back — and allegedly convinced she can control what goes on behind the scenes and on the show.

“She has led all the cast members to believe she has serious control of the show given her celeb status,” the insider explained.

Plus, “she’s using her pseudo-clout so much that she has refused to film with certain people,” the insider added, revealing that Sonja Morgan, who has been with the show since season three, is someone she prefers to avoid.

“They’ve had issues on the show, but as part of Real Housewives storylines the women need to try to talk or come to resolutions, which Bethenny refuses do,” the source said. "She’s putting the everything in jeopardy.”

As for her own future with the series, Radar Online’s source claimed she may be in jeopardy of being fired.

“Cast members have been known to not come back after pulling stunts like this — and Bethenny is no different,” noted the insider. 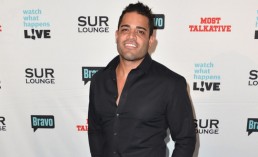 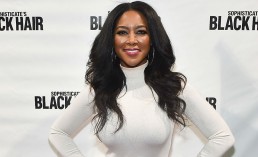 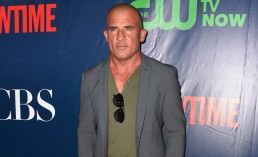