As Mike Shouhed and Jessica Parido’s marriage nears its end on Shahs of Sunset, Asa Soltan has spoken out about her relationship with Parido, which no longer exists.

Although Soltan was kind to Parido during her marriage to Shouhed, she simply had no reason to continue on with their friendship post-divorce as she’s known Shouhed for much, much longer.

"Last time I spoke to Jessica was at my fashion show when I invited her," she told The Daily Dish on Tuesday, referring to a scene featured on Shahs of Sunset season five. "But, you know, we're just not friends. It's not like I spoke to her before either. None of us are terribly close with Jessica. She was always Mike's wife and when one of your best friends is married, obviously you're going to always be cool to their spouse. But that was my relationship with her, nothing really closer.”

As for how Shouhed was coping with his split from Parido, Soltan said, "It's still really difficult.”

Shouhed and Parido parted ways at the end of last summer and in November, Parido filed for divorce and went public with a new man just days later.

Although Shouhed ultimately admitted to being unfaithful to his wife, he insisted the infidelity took place prior to their March 2015 wedding. Whatever the case, Soltan knows her longtime friend isn’t as much of a player as he may sometimes seem.

"Mike wants to act like he's a player, but he's really actually not,” she said. "He's like a serial relationship person. He likes to be in a relationship and he's much more of a lover than he is like whatever he acts like."

"I've known mike the longest out of everybody,” Soltan continued of her relationship with Shouhed. "When I moved to America when I was 15 and he was 14, we met at Beverly Hills High School, so I've known him the longest out of everybody," she said. "We're almost the same age, so even though we weren't that close growing up, when you know somebody for that long you immediately have a certain history; you have a bond."

Shahs of Sunset season five airs on Bravo on Sunday nights at 8 p.m. 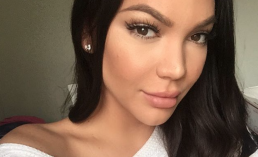 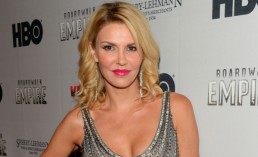 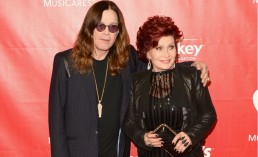