You won't have to wait until the summer finale to experience Pretty Little Liars next jaw-dropping twist. In fact, you'll only have to wait a week.

If the Lairs' teen years were a snail race, their adult lives are the Grand Prix - capable of pulling 5 g turns and courting death on a second to second basis. The Pretty Little Liars writers put the peddle to the mettle for season 7, which means fan can look forward to epic reveals as early as episode 3.

"Thanks for all of your PLL love tonight," showrunner Marlene King tweeted in the wake of "Bedlam." "FYI, next week's epi is a gAme chAnger. The biggest gAme changer of All!"

Thanks for all of your PLL love tonight. FYI, next week's epi is a gAme chAnger. The biggest gAme changer of All!

King wasn't kidding when she told Variety that the summer run would be chock full of answers.

So, what theory-busting game changer will "The Talented Mr. Rollins" bring to the table? Check out the episode summary below!

"Still reeling from the trauma of Hanna's abduction and dark fate, the Liars must shift their focus to another one of their own," Freeform teased. "In order to protect Alison from Uber A's threats, the PLLs snap into action at a chance to rescue her from the hospital. However, in doing so, they make a deadly mistake that changes everything." 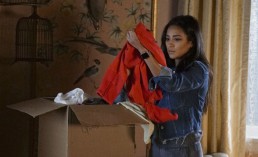 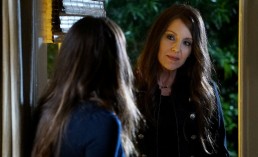 'Pretty Little Liars' Season 7: A Deep 'Division' Is Pulling Mary & Elliott Apart, Who Are They Working For? [VIDEO] 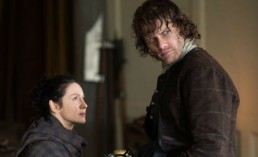