The Voice fans don't have to worry about the show's two most popular stars anytime soon.

Since season 1 of The Voice, there have been two constants among the coaches: Adam Levine and Blake Shelton. Now entering season 11, the two superstar artists have no intention of leaving.

This was made clear by NBC Chairman Robert Greenblatt at the Television Critics Association press tour this week.

"They love doing the show and they love the paycheck," Greenblatt quipped, of Levine and Shelton.

Greenblatt noted that Levine and Shelton have tested very well with audiences ever since the show began.

"If I can compare it to a scripted show, you kind of have your series regulars that you love. They are always hugely popular whenever we do testing and we've done a fair amount of that over 11 cycles," Greenblatt said. "We think they're the pillars of the show and then we have this revolving family of Gwen [Stefani], Pharrell [Williams], now Miley [Cyrus] and Alicia [Keys] joining the pack."

The chairman suggested that Levine and Shelton's special relationship is a huge part of the show's appeal.

"We think the heart of it is those two guys and what they've built and their relationship and the surprise of the new people," Greenblatt stated.

The two coaches have a fun rivalry going, with Shelton's artists having won four seasons (Jermaine Paul in season 2, Cassadee Pope in season 3, Danielle Bradbery in season 4 and Craig Wayne Boyd in season 7) and Levine's having won three (Javier Colon in season 1, Tessanne Chin in season 5 and Jordan Smith in season 9).

The Voice will air a special episode after the Olympics on Aug. 21, then return on Monday, Sept. 19 on NBC. 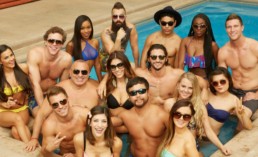 'Big Brother 18' Spoilers: Season Shaping Up To Be Men vs Women? [VIDEO] 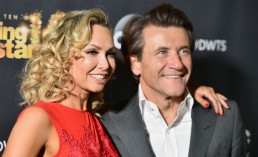 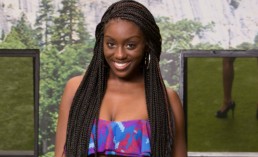