Laurie Hernandez currently has a reported net worth of $1.3 million, but soon, that number could substantially increase.

According to a new report, Hernandez's agent, Sheryl Shade of Shade Global, began taking calls in regard to possible endorsement deals immediately after the gymnast won the silver medal during Monday's balance beam event.

“I probably heard from 10 major, Fortune 100 companies as soon as she did it,” Shade revealed to Quartz on Tuesday. “They were paying attention.”

Since the young athlete made her debut at the Olympic trials in July, Shade has been flooded with marketer and press inquiries about Hernandez. Then, as Shade announced that Hernandez was going professional and continuing her gymnastics career through 2020, the inquiries kept coming.

"Consumer brands including beauty lines, sportswear companies, and packaged-food brands are lining up to work with Hernandez, according to Shade, who plans to announce a few of Hernandez’s endorsement deals in the coming weeks," the outlet explained.

As the report revealed, being an athlete isn't always as lucrative as some assume. In fact, some Olympians earn less than $15,000 each year and are taxed on their winnings and medals, which puts a major pressure on athletes to cash in on endoresement deals when they can.

Still, as Shade explained, Hernandez won't allow herself to be too consumed with work as she prepares for her junior year in high school.

“After a big Olympics like this, for any athlete, those first few months you’ve got to let them put their hair down a bit and enjoy all that’s out there,” said Shade. 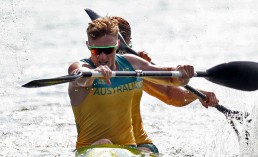 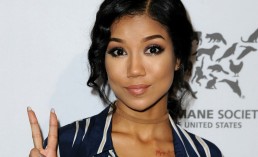 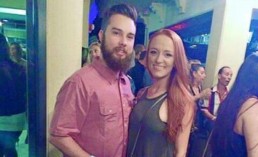