Aaron Rodgers may be moving on from his years-long relationship with actress Olivia Munn but according to a new report, Munn is still obsessing over the possibility of getting back together with the Green Bay Packers quarterback.

While Munn was recently seen enjoying a lunch date with Trevor Noah, an insider claims she's desperate and hanging on to hope that she and Rodgers will rekindle their relationship following their messy breakup months ago.

Speaking to Radar Online on September 12, a source said that the 37-year-old actress is refusing to accept that her romance with 33-year-old Rodgers has come to an end.

“She keeps telling her friends they’re on a break and not yet fully split up. To hear her side of things, they’ve cooled things for the summer, are free to date other people for now but will re-assess where they’re at come the fall,” the insider said.

Earlier this summer, Rodgers was spotted enjoying time out with 24-year-old soccer player Maria Margolius and according to Page Six, their outing at the Martignetti brothers’ Upper East Side hotspot East Pole appeared to be a date.

Still, Munn is reportedly convinced that she still has a chance with the athlete and is ready to officially close the book on their relationship quite yet.

“One thing Olivia’s not short of is confidence,” Radar Online's insider added. “She’s convinced Aaron WILL want her back soon enough.”

For more on Aaron Rodgers and Olivia Munn's split, check out the video below. 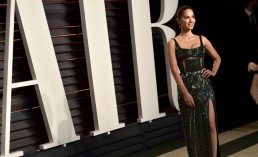 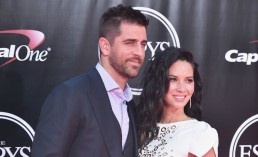 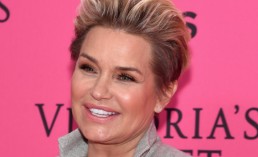