The new Head of Household in the Big Brother 18 house has made her nominations, and a new alliance, while the other side of the house remains unaware.

Nicole and Corey continued to bond with Paul and Victor on Friday over their mistrust and dislike of James, Natalie and Michelle. The foursome officially created a new alliance, aptly named "The Final Four", and set out to target the other three houseguests.

Nicole planned on using Paul as a pawn, with her intended target being Michelle. In this way, she would not set off any alarm bells in James and Natalie, considering she also promised to keep them safe if she were to win HOH. However, if Paul or Victor were to win the Power of Veto, Paul would be taken off the block and either James or Natalie would go up in his place. Nicole seemed to prefer the idea of putting up Natalie.

Meanwhile, James was still under the impression that him and Natalie were still aligned with Nicole and Corey. Despite Natalie's consistent bad feelings about the state of the house, James kept saying that they were safe. Michelle also worried that she was being targeted by Nicole, to which both James and Natalie reassured her that she wasn't.

Regardless, Natalie still stressed that she had to win the Power of Veto in order to keep her, James and Michelle safe. They're still on the plan to get Paul out of the house, even though Victor and Corey would vote to keep him, and Nicole would break the tie to get out the other nominee.

The Power of Veto competition will take place later Saturday, and the results will likely dictate the course of the rest of the week.

Big Brother 18 returns with another new episode Sunday at 8 p.m. ET/PT on CBS. 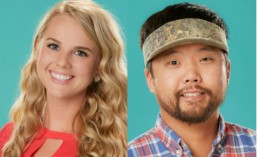 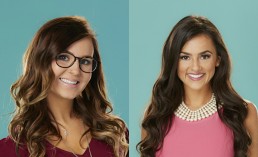 'Big Brother' Spoilers: Do Natalie & Michelle Want To Take Each Other To Final 2 Or 3? [VIDEO] 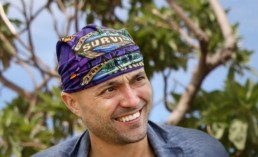