Jessica Alba's The Honest Company has been in the retail since 2011, earning the approval of U.S Congress for its products to be strictly tested on children's clothing and toys for chemical inputs.It started from 17 products ranging from household products that are non-toxic. The company's idea emerged from Alba's search in finding an alternative product that does not require petrochemicals and uses synthetic fragrances which are widespread in baby products.

Recently, the company opened their Honest Beauty brand with 83 product line all for the love of beauty and natural ingredients. Now that she was able to build this company, it is faced with controversies from lawsuits, inverse claims, and reformulations due to skin reactions from users.

The Honest Company produces a laundry detergent that claims to be from natural ingredients, but on March as reported by The Wall Street Journal it contains sodium lauryl sulfate (SLC) when an independent laboratory tested it. Now that it was revealed, the company has no choice but to reformulate their detergent and cleaning products and relabeled it. As it was even written on their labels "free" from SLS, the company is now under lawsuit when the tests show otherwise. It is actually their battle cry that they would only use "gentle, safe and environment-friendly substances" and that sodium lauryl sulfate is "harsh and is not the healthiest option for consumers".

Although Honest Company claims that they have tested their products and the substance they are using is sodium coco sulfate (SCS), this, however, is made with SLS commonly as recently reported by TechCrunch. This has definitely created a major blow to their product's credibility and as per sources, the company has yet to comment about this. People who know of the company's plan have given a hint that a new line of laundry detergent without sodium coco sulfate will be launched on 2017.

Still, the Honest Company are trying their best to maintain their image of 'honesty' as they also want their customers to be fully satisfied. Rest assured that a 5-year company as young as this will still face more challenges as competition also increases, hopefully, they can manage well and improve more on the quality. 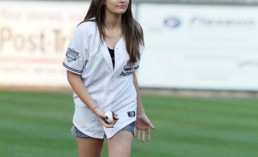 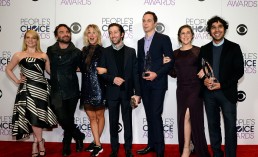 The Big Bang Theory Season 10: Last season for the Nerds? 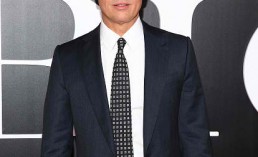 Brad Pitt's viral death: A hoax; He is very much alive..and kicking!