After the insane debate we saw last week between Donald Trump and Hillary Clinton, we can't help but have a doomsday-like feeling leading up to the next one. To be fair, the one tonight is between VP Candidates -- Mike Pence (R) and Tim Kaine (D). But that doesn't make it any less terrifying, especially when one is a soul-less robot. We'll let you figure out which one from the quotes below.

"Time for a quick reality check. Despite the hysteria from the political class and the media, smoking doesn't kill. In fact, two out of every three smokers does not die from a smoking related illness and nine out of 10 smokers do not contract lung cancer." (2000 campaign website)

"I strongly support the right of women to make their own health and reproductive decisions and, for that reason, will oppose efforts to weaken or subvert the basic holding of Roe v. Wade. We all share the goal of reducing unwanted pregnancies and abortions. The right way to do this is through education and access to health care and contraception rather than criminalizing women's reproductive decisions." (2012 Senate campaign website)

"Believe me? Believe me? I mean, here's the thing, most people when they run for president, they don't just say, believe me, they respect you enough to tell you how they will get things done." (2016 VP acceptance speech)

Mike Pence on Women In the Military: 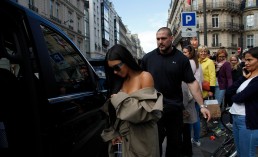 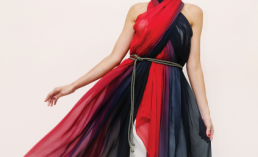