"Shadowhunters" was in attendance at the New York Comic Con and revealed the premiere date for season 2. Also, Paul Wesley is confirmed to direct an episode for the show.

The "Shadowhunters" will soon return for season 2. The series promises to pick up exactly where the first season ended.

Recent news has also confirmed that there will be more Malec in the upcoming season. Obviously, this bit of information was received well by fans of the show.

The cast and crew of "Shadowhunters" were present at the New York City Comic Con and during the event, the production has confirmed the premiere date of season 2, Entertainment Weekly said. The Freeform series will be back on air on Jan. 2, Monday.

The press release at the NYCC also provided a synopsis of what viewers can expect from the new season. According to the summary, the Shadow World will be in turmoil, no thanks to the growing power of Valentine and The Circle. On the other hand, the team of Shadowhunters are disappointed with the Clave.

In the new season, "Loyalties will be tested, unlikely bonds will be made and relationships will be pushed to the limit."

The NYCC "Shadowhunters" panel has also revealed an extremely interesting information. Paul Wesley of "The Vampire Diaries" is set to direct an episode for the TV series. Although Wesley was not personally in the panel, he dropped a shoutout for the fans, TV Line reported.

In the 45-second video, the actor reaffirmed what the panel revealed. Wesley greeted the fans at the event and then went on to say that he is indeed helming an episode for "Shadowhunters."

"... beyond excited.Can't wait to work with the incredible cast and most importantly, I can't wait to try something completely new. An entirely new genre that I really know nothing about," the TVD star admitted. Wesley also joked about how he knows nothing about the world he'll be directing so he needs to do some serious research.

It has not been disclosed which episode Paul is directing but in the coming weeks, expect for more news about the "Shadowhunters" season 2. 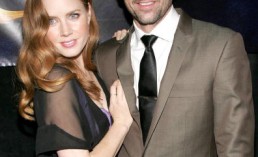 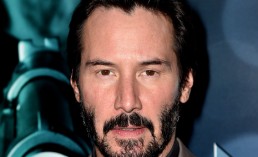 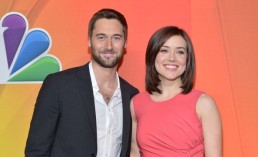