She interrupted Trump. She talked over him. She "mansplained" his tax plan. She even mocked his hotel, which is made with Chinese steel.

In all, HRC was totally giving the Donald a taste of his own medicine, and he did not like it.

Previous debates saw Hillary interact with the moderators and the questioners but mostly stay in her own lane. She didn't interrupt, didn't talk over Trump and didn't spend the entire 90 minutes fact-checking him or making any snide remarks to counter his.

This debate, however, was different. She called him "a puppet," while he called her "a nasty woman." She said "let me translate that, if I can" when Trump discussed his grandiose tax plan. Her (welcome) aggressiveness almost made Trump out to be calm, cool and collected. I mean, he even mouthed the word "wrong" instead of saying it out loud. That's a win, right?

She also came off supremely condescending last night. While this is something that Trump supporters might latch on to, it was a welcome change for the potential future president of the United States. She proved she can be aggressive and that she can and will fight fire with fire if she has to.

Let's see if she'll continue to bring this attitude over the next three weeks. 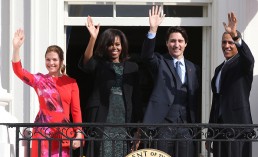 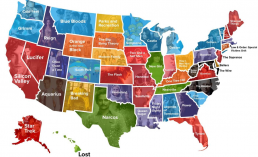 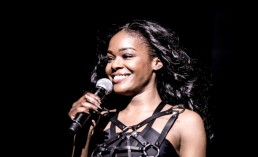