Get ready to explore your nostalgic passion with the famous "Sailor Moon R: The Movie" as it is going to make its debut in more than 300 theaters in the United States in January.

Viz Media recently revealed this amazing news in the "Moonlight Party". Even the releasing date is also announced. If everything goes right, then the movie is going to hit the theater in the 17th January 2017.

Viz Media and Toei Animation have signed a deal with the Eleven Arts to screen this movie. The US premiere of the "Sailor Moon R: The Movie" will accompany the debut of the "Make Up! Sailor Guardians".

In 1993 this movie first debuted in Japan. The storyline of this movie made it a very popular one.

The story of the movie is about the Sailor Moon and the famous Sailor Guardians' earnest efforts to save the Earth from a strange dark flower, which is capable enough to invade the planets.

Most of the theaters will provide the new English dubbed version; some others will screen the movie with the Japanese and the English subtitles. It is announced that details about the availability of the tickets and the names of the participating theaters will be revealed soon on the official website of the Eleven Arts.

In 1999 the film was first landed in the US. The movie was actually released by famous Geneon Entertainment. It was available in two different formats one is VHS and the another one is the DVD.

Later the movie was relicensed by the famous Viz Media. From 2014 Viz Media is preparing the English dub of this movie.

Viz Media has already released two important videos related to the "Sailor Moon R: The Movie". The videos discover that the English version makes way for the return of some cast members that were last seen in the animated television version.

One of the key highlights of the movie is the villain of the film, Fiore. The released videos have introduced Ben Diskin as the villain's voice. 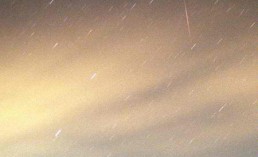 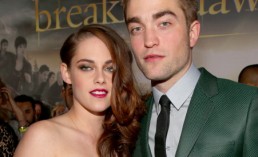 Are ‘Twilight’ Stars Robert Pattinson and Kristen Stewart Secretly Together Again? The Ex-Couple may still be in love with each other [RUMORS] 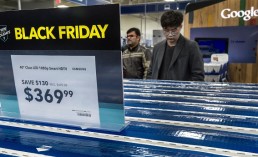 Samsung Black Friday deals: Save big this season on your favorite gadgets and devices