Looks like musical talent runs in the Cyrus family!

While it's been a while since Miley released a new record, little sister Noah looks more than happy to fill the void. The 16-year-old just released her debut single, titled "Make Me (Cry)."

This is far from the pop-y sound Miley made famous -- in fact, it's totally soulful, deep, and sounds little like most debut singles (which are typically upbeat and fun). The song features Labrinth, an English artist who worked with The Weeknd and Ed Sheeran -- and we all know what happened to those two.

TMZ reported that Noah signed a six-figure record deal, with a $1.5 million advance if the first record is a hit.

The song isn't Noah's first foray at a singing career. She also sang in the Ponyo soundtrack with Frankie Jonas, AKA the youngest Jonah of 'em all.

Hopefully this isn't the last we saw of Noah, or her music! 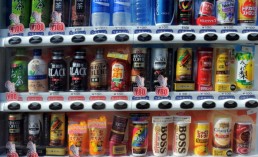 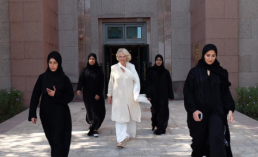 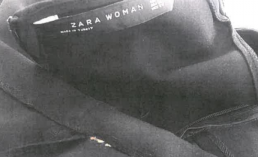