The Crown
Game of Thrones
Stranger Things
This Is Us
Westworld

Best Limited Series or Motion Picture Made for Television

There were a few major snubs in the list, including Tom Hanks for Sully, Lucas Hedges in Manchester by the Sea and Michael Shannon in Nocturnal Animals.

In the TV categories, each of the shows nominated in both Drama and Comedy or Musical have acting nominees. New shows Atlanta, The Crown, Stranger Things, This Is Us and Westworld managed at least one nomination in acting, including Donald Glover (Atlanta), Claire Foy and John Lithgow (The Crown), Winona Ryder (Stranger Things), Chrissy Metz and Mandy Moore (This Is Us) and Evan Rachel Wood and Thandie Newton (Westworld).

Watch the announcement below: 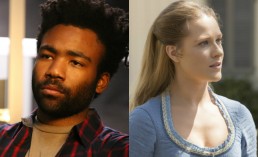 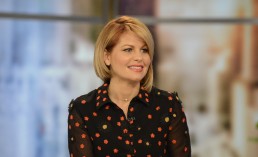 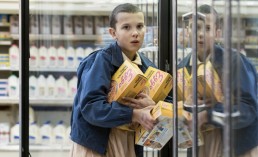