Steven Universe Season 4 will not be back on television before January 2017 as the show is reportedly going on a hiatus.

Steven Universe, the popular and critically acclaimed cartoon show will probably not air any more episodes this December. The rest of Season 4 will return next year and the upcoming episodes will also focus on the relationship of Pearl and Rose.

Season 4 of Steven Universe took off in August and the last episode in the current season aired on Dec. 1. But it looks like no more will follow suit this month, reports News Everyday.

According to the news outlet, the showrunners are of the view that releasing episodes in December did not augur well for the ratings of the show and therefore, they have decided to stop the telecast of new episodes for the time being.

There will be no more new episodes as the producers are said to have the opinion that December is a bad time to release new episodes. Since many other shows are competing to air and wind up their respective seasons, it is quite chaotic out there on the television landscape.

The producers do not want the cartoon show to lose its fan base amidst this chaos. And therefore, they have put a stopper on the release of more episodes.

Notably, the Season 4 episodes of Steven Universe that released in November and December met with dismal ratings, claims Reditt. Three Gems and a Baby could only manage 1.286 million viewers, a 99 thousand drop from its earlier rating.

Gem Harvest got 1.386 million viewers. Therefore, it is going on a hiatus and it seems like a wise decision on the part of the showrunners.

Nevertheless, the next year episodes have some exciting developments lined up as they will delve into the relationship of Rose and Pearl. It is said that the show will also reveal the reason behind Rose going for Greg in the end.

Fans may recall that Pearl always loved Rose more than Rose did. He always showed attachment and affection for her but she did not open up about what transpired between her and Steven's mom.

Steven Universe, Season 4 part 2 will unveil what exactly went between the two. The truth of the one-sided relationship will finally come out. 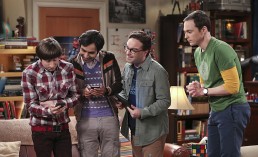 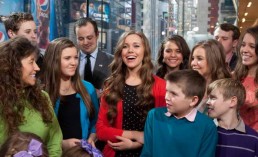 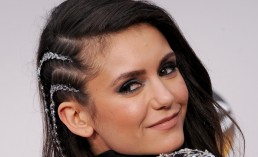