Christmas is going to be a bittersweet event for people in Genoa City. While some are adamant on ruining the holiday celebrations, some know how to cherish the moments, in The Young and the Restless.

The next episode of The Young and the Restless will see Jack playing somewhat of a spoilsport but others are in no mood to dig old skeletons and just want to enjoy the holidays.

Jack and Billy have been at loggerheads for long and Christmas leads to the brothers coming face-to-face and it leads to a confrontation, reports SoapHub. Their war is still far from over and Jack gives Billy a severe lashing but the latter is in no mood to retaliate.

Though he does find it surprising, he refrains from answering back as he does not want to ruin the celebrations. Billy feels that he has paid for his actions and Jack should forgive him. The good thing is that he finds support from his sisters.

Traci tries to broker peace between them and does not stop Billy from speaking despite Jack prompting her to do so. She is also for positivity and does not want to destroy the festive mood. She is back for a very brief period of time and looks forward to spending happy moments with as many family members as possible. So, Traci is on Billy's side, much to the disappointment of Jack.

However, it is not just Billy who spoils Jack's mood. Ex-wife Phyllis is also there but he banishes her and asks her to stay far away. As for Gloria, she is staying back in town and has plans for an extended stay. Yes, she is back and makes her intentions very clear, which is not at all good news for son, Michael.

He will have to endure his loud mother and that too around Christmas. The tragedy is she will be staying for long and Michael is certainly not happy at the prospect of a future with Gloria around him. It is driving him crazy. Well, things are going to get pretty colorful and dramatic on the soap opera.

The Young and the Restless airs on weekdays on CBS. 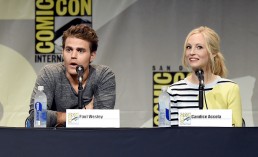 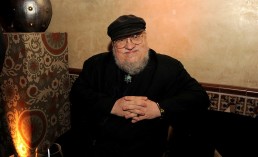 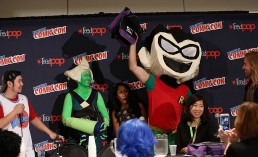