The Young and the Restless fans are in for a treat as Trevor St. John is all set to join the show in 2017. The actor will be playing Frank Barritt, Mariah's father and thus, one can be sure of more emotional drama in the coming episodes.

Mariah will get a visit from her biological father Frank Barritt in the times to come, reports Blasting News. The entry will take place soon and it is going to have major repercussions in her life as well as her mother Sharon.

The interesting part is that the character will be played by Trevor St. John, of One Life to Live fame. And this is why, the curiosity is high as he is a versatile actor, who has played bad characters pretty admirably.

As for Mariah's reaction on her hitherto dead father's entry, it is going to be quite twisted. She has already had a nasty experience with her supposed father Ian, the cult leader. He was one unfaithful person who left her shattered and destroyed her sense of trust in people.

The growing up phase in a cult was also turbulent and it was only recently that she and Sharon forged a solid bond, claims Celeb Dirty Laundry. Their reunion was also fraught with confrontations and fights but thankfully, it did not happen.

Speaking of Sharon, the appearance of her long-dead husband is sure to turn her world upside down. Will she be able to forgive and forget? As of now, she and Mariah has a lot going on in their lives.

Thus, Frank's entry will definitely lead to a more dramatic storyline in the coming times. Mariah is expected to be wary but she can also get hostile as another negligent parent is certainly not someone she wants to deal with.

Notably, all this while The Young and the Restless viewers were led to believe that Frank had died. In reality, it was his identical twin brother who died and the news of Frank's demise was premature at best. Now, he is back to Genoa City and ready to meet his ex and their daughter. 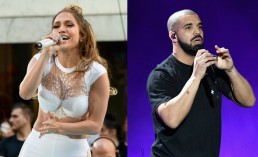 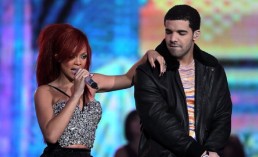