Fans of George R. R. Martin's A Song of Ice and Fire novel series are continually getting frustrated as there seems to be no real updates regarding the release of the series' next installment, The Winds of Winter. Fortunately, the best-selling author has now released an update which indicates that the long-awaited sixth installment may finally be coming out this year.

One fan, who wrote a comment on Martin's Blog like everyone else, was met with a pleasant surprise when the author himself responded with an update to the book's current status. Several fans have of course been commenting on the writer's blog. This is why the response was so surprising, not only to the fan, but to everyone else who were looking for any type of update.

The fan's comment was respectful in the way that it asked for updates regarding the book, but it was also somewhat threatening as it mentioned to Martin that he needs to give out an update lest he wants to be bombarded with similar questions. Martin's reply was somewhat ambiguous, but it was laced with a glint of hope that gave fans something to hold on to.

"Not done yet, but I've made progress," Martin wrote. "But not as much as I hoped a year ago, when I thought to be done by now. I think it will be out this year. (But hey, I thought the same thing last year)." The rest of the response had read.

As per The Sun, The Winds of Winter novel is of course long overdue as fans have been waiting for its release since 2011. The HBO television series adaptation of the book, Game of Thrones, has already overtaken its source material and producers of the show have had to resort to coming up with their own story to proceed with new episodes. The show itself is scheduled to air its second to the last season sometime in the middle of the year. 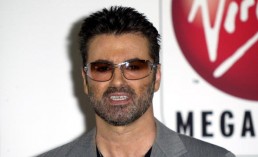 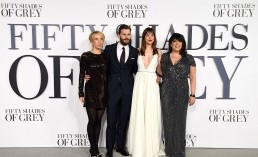