The hype for "The Shannara Chronicles" season 2 is getting stronger as showrunners announced that a whole new bunch of characters will be introduced in the upcoming season. Cast and crew of MTV's newest series have reportedly begun filming in New Zealand.

According to Deadline, there will be new characters joining the returning cast of "The Shannara Chronicles." Austin Butler, Ivana Baquero, Aaron Jakubenko, Manu Bennett and Marcus Vanco will be returning for season 2. The original cast will be joined by new faces like Vanessa Morgan, Gentry White, Malese Jow, Desmond Chiam and Caroline Chikezie.

"The Shannara Chronicles" season 2 storyline will reportedly start off with The Four Lands one year later from the finale episode. The re-emergence of magic and mystery puts The Four Lands in utter chaos. An organization called The Crimson adds to the chaos of The Four Lands as it hunts down magic users and spreads intimidation and fear among the citizens.

Malese Jow and Vanessa Morgan, alums of "The Flash" and "Finding Carter" respectively, will play the roles of mysterious and magical women in "The Shannara Chronicles." Fans believe that the series has a lot of potential to be extended for many seasons in the future. However, some critics have been giving the MTV series a side-eye, saying that the plot is too complicated to run for more than three seasons.

A possible plot twist for "The Shannara Chronicles" season 2 might entail new characters to join every now and then. This will give the series "Once Upon A Time" vibes, but considering that the series is still on its second season, a little experimental casting here and there might prove to be beneficial for the series. 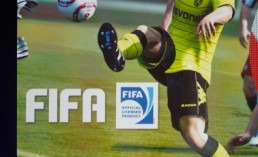 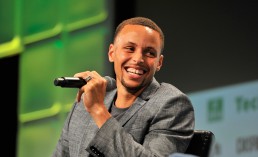 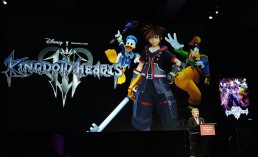