The patrons of "Rick and Morty" have been very restless as there is still no exact premiere date for the "Rick and Morty" Season 3. But then, the TV series Creator Dan Harmon explains in a video the episode's current status.

"They're drawing it," Harmon says in his video before beginning into a basic justification of the animation process. "Here's how cartoons work. First you write them, then you draw them. For a really long time... so if all I do is write it and then put it on TV it will look like a script, instead of 'Rick and Morty', which you seem to like."

Although there is still no concrete details on "Rick and Morty" Season 3 release date, the viewers are assured that Dan Harmon along with the other staffs of production are doing their best to deliver the fans the show they deserve. For now, the fans of Rick and Morty are encouraged to keep an eye for further announcements from Adult Swim. 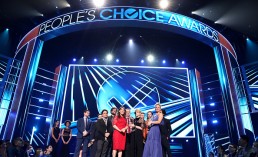 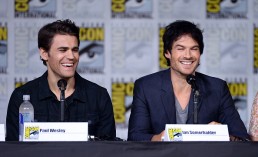