The LE is an attempt by the Japanese car manufacturer to take the Outlander Sport one step further by mixing additional technology and standard equipment for a price, which is normally not associated with CUV. In a statement about the LE trim, noted by MSN, executive vice president and chief operating officer Don Swearingen said, "As the brand sales leader, Outlander Sport does an exemplary job of offering consumers unmatched value at an attractive price."

The 2017 Outlander Sports Limited Edition starts at $22,890 with front-wheel drive or $24,390 with all-wheel drive. The car is only available with a continuously variable automatic transmission a.k.a CVT. Like the ES, it's powered by a 148-hp 2.0-liter four-cylinder engine and costs $1000 more than the ES and $700 less than the SE that uses the 168-hp 2.4-liter four-cylinder but has less equipment. 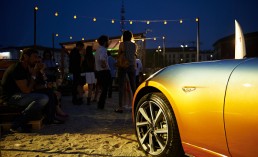 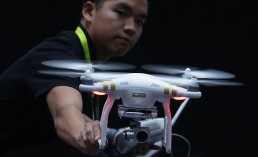 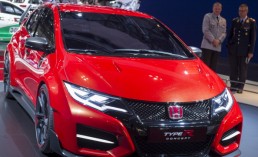