"The Young and the Restless" Thursday episode sees Faith pulling a trick on her dad as she does not want him to be with Chelsea while Jill gets a letter from Katherine that makes her cry. Colin, the crook, finally finds something that will help him get back into the good books of his wife Jill.

"The Young and the Restless" is going to be a mixed bag for Genoa City denizens in the Thursday episode as it has relief and pain, both in its kitty. According to SoapHub, Faith plays the perfect drama queen as she calls up her dad Nick and tells him to rush as it is an emergency situation. When he comes, she lies to him that she could not wake grandma up and therefore, panicked. Later she confesses to Nikki that she wants her father and mother together.

"The Young and the Restless" spoilers for Thursday episode also suggest an emotionally-charged moment for Jill, who gets a letter from Katherine. In the letter, Katherine acknowledges that Philip loved only her and also tells her that she wants Jill to forgive her. She begs her to believe that she is worthy of love and Jill recounts the last moment she saw Katherine and sheds a tear.

However, it is not all gloomy for Jill as Colin finds out from his friend Jasper that there are many buyers who will pay him a worthy amount for the ring, She Knows Soaps claimed. This cheers up Colin but then Billy arrives at the club, prompting Jasper to leave. Billy tells him that his marriage is history but Colin retorts back saying that he would pay the money and get his wife back. "The Young and the Restless" spoilers are certainly giving fans the whole idea of what is going to happen next.

Speaking of Billy, he also meets Chloe and they talk about their past, reminiscing the sweet moments with Delia. Lastly, "The Young and the Restless" spoilers also suggest some sad news for Lauren as Victor tells her that he cannot promise her that her son will come back safely. 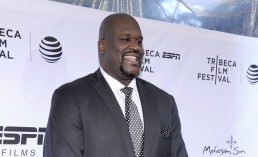 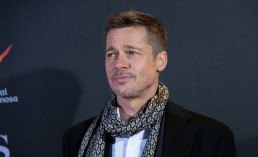 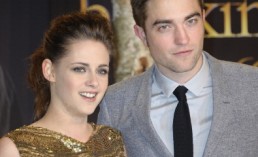