"Timeless" Season 2 is still awaiting confirmation for renewal thus its airing is uncertain as of this time. Although the show had great feedback and loyal viewers, it failed to reach the expected outcome so the time-traveling, sci-fi series is dangerously close to being listed on NBC's book of canceled shows.

The drama just wrapped up its 16-episode season 1 in February and NBC has yet to decide whether to order "Timeless" Season 2 or not. It was said that although the two other new NBC drama series "This Is Us" and "The Good Place" have already been renewed, the fantasy drama will have to wait until May to see if another season is in place.

Now, because of uncertainty, "Timeless" Season 2 creator and showrunner Eric Kripke used social media to urge fans to watch the show through live streaming. In February, he tweeted, "#TimeTeam: we still need your help to #RenewTimeless. Stream below or on #Hulu & tell your friends to. @nbc notices! Please RT. #spnfamily."

Kripke further told the viewers that they need to show NBC that there are people who love watching the show and many others watch it live. The producer also revealed that even if the second season is not a ‘sure thing' yet, its ratings improved so the chances for "Timeless" Season 2 grows as well.

On the part of NBC Entertainment, the network's president Jenifer Salke told Deadline that she and NBC chairman Bob Greenblatt really like the show. However, she added, "I didn't think it was going to be like "This Is Us," but I am a little surprised that it didn't settle in at a higher number."

Salke's statements only proved that regardless of how good a show is, if the ratings fail to meet a decent rate, it will surely be axed immediately. Then again, in the case of "Timeless" Season 2, there is still hope that it will be back since the viewers are also working to make it stay on NBC. 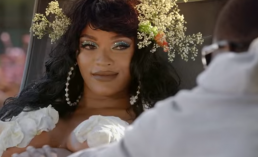 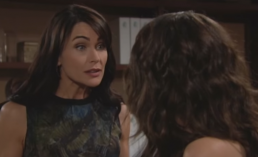