"Blue Bloods" Season 7 viewers are anticipating that Frank Reagan may face his death in the procedural police drama. This rumor stemmed from speculations that Tom Selleck may leave the CBS to retire.

Selleck, who is now 71 years old, was reported to have taken a considerable time to sign the contract for "Blue Bloods" Season 7. Some fans are quick to draw the conclusion that the actor portraying as Frank Reagan may soon be leaving CBS television drama.

Selleck's role may be easily dismissed should he decide to leave according to Enstars. As a police commissioner in "Blue Bloods" Season 7, Frank Reagan deals with criminals every day. Showrunners could easily weave in the story to end his life.

Without Frank Reagan, "Blue Bloods" Season 7 may have to focus the story on his sons, Danny and Jamie, and daughter Erin. However, some are skeptical if Donnie Wahlberg, Will Estes, and Bridget Moynahan can keep the ratings up with the father actor. Selleck plays the role of the family patriarch who is a strong leader both at home and at work.

In an interview with the CBS Local, Selleck said that the success of "Blue Bloods" Season 7 lies in the characters. "Anytime you do a show where the characters are as clearly drawn and as interesting and as flawed as our characters, I think the show has potential," he said. The hard work and dedication of the actors and actresses, writers and show runners have greatly affected the high rating of the show. That said, Selleck might not be leaving the CBS television series in the near future.

"Blue Bloods" Season 7 episode 18 titled "A Deep Blue Goodbye" will hit the small screen on March 31. Do you think Frank Reagan will soon bid farewell to the CBS drama? Tell us what you think in the comment section below. 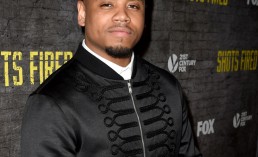 ‘Shots Fired’ May Be The Most Relevant Television Show Right Now; Looks Into America’s Justice System 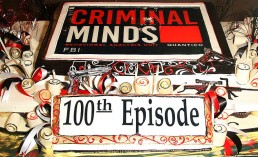 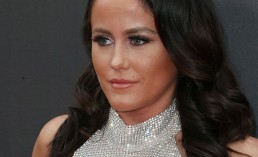