The much awaited new mobile application from Apple, dubbed Clips, is now available for download. The app is free for everyone and will run on iOS compatible devices like the iPhone and iPad.

Many tech enthusiasts may get confused with the layout of the Apple Clips app. According to Tech Crunch, the software has the same photo capture screen like the one found in other similar applications: Snapchat and Instagram stories - to name a couple. But on a technical aspect, the app does come with other features that are not as straight forward as the mentioned two.

In those applications, users can simply snap a picture or take a video and send it to any social media platforms as raw or unedited. But with Apple's Clips, tech enthusiasts would need to allot at least a few minutes, The Verge wrote on its review.

What the app does is it lets the users capture a picture or video from within its set of features or even export other media saved in the iPhone (or iPad) library. It will then allow the user to edit the finished clip - or picture - by adding text, overlays, emoji, filters and posters, the opaque little cards that the tech giant introduced in the app.

Editing of video and picture on Clips is not the only feature that the app offers. Users can also create videos using the timeline found at the bottom of the screen. Fans will be able to create a full total clip duration of 60 minutes - with 30 minutes as the maximum duration for a single video added on the timeline. The finished project is going to be shared in 1080p Full HD format but it will only do this if the source video is compatible with HD.

Apple's Clips is still straight forward when compared to other applications from the Cupertino-based tech giant, specifically iMovie, as said on Tech Crunch. 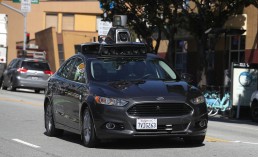 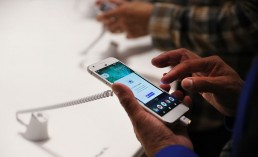 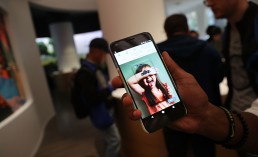