'Friday the 13th: The Game' has been given an official release date. The horror game was set to release last year on PC, but now the release date has been pushed back to a date that is not Friday the 13th. The game releases on May 26, which is also a Friday. PC Gamer believes that this game is twice as scary as the movie it was made upon.

'Friday the 13th: The Game' originally was conceptualized after a Kickstarter campaign. The game involves brutally killing camp counselors, and as Jason, the players would be able to do that. To promote the game on PC, a new PC announcement trailer was released, showing the game in its full gory glory.

The trailer shows a number of brutal murders, a number of teens trying to protect themselves and it also shows customization options. The trailer also sheds some light on Tommy Jarvis, who was the first character to kill Jason. From the trailer, it seems that Tommy can spawn in a match, and has a number of ways to stop Jason. The character also has a gun.

'Friday the 13th: The Game' will be launching without its single-player campaign, which is why the game was delayed last year. However, players can continue enjoying the multiplayer of the game, as the single player campaign will arrive as a free upgrade sometime after its release.

Meanwhile, players can occupy themselves with Jason going up against seven camp counselors. The multiplayer is available in three different maps-Camp Crystal Lake, Higgins Haven, and Packanack Lodge. PC gamer also hopes that the developers would release a DLC map based on Jason takes Manhattan.

'Friday the 13th: The Game' is set to use the Unreal Engine 4, with earlier reports stating that the game might be using CryEngine. Developers Illfonic and Gun Media and is an asymmetrical semi-open world multiplayer, The game has become the 114th most successful KickStarter campaign, raising over $2.1 million. 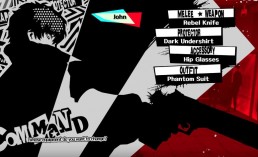 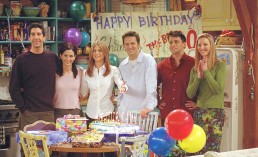 'Friends! The Musical' to debut off-Broadway in the fall of 2017 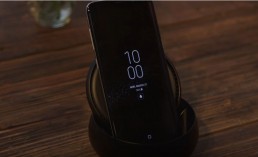