From the sixteen NBA teams qualified for the 2017 Playoffs, only eight teams are moving on to the second round or the Conference Semifinals.

Seven of the eight teams are already set to face each other on their respective conferences. The West's top-seeded team, Golden State Warriors are the only second-round qualified team that are yet to know their opponent as the Utah Jazz and the Los Angeles Clippers have pushed for a seventh game on their series. The schedule for Jazz and Clippers' game 7 is tonight and whoever wins will face the Warriors.

On the Eastern Conference, the matchups and schedules for all four teams have already been posted on the teams' official social media accounts. During the first round, the defending champions, Cleveland Cavaliers, were the first one to win four games, sweeping their opponent, the Indiana Pacers. USA Today reported that the defending champ's star player, LeBron James, averaged nearly a triple double after the first round. They will be facing the Toronto Raptors on the second round. The Raptors have eliminated the Milwaukee Bucks on Friday, closing out the series 4-2.

On the Western Conference, the second-seed San Antonio Spurs is set to face the third-seed Houston Rockets after eliminating their first round opponent, the Memphis Grizzlies, winning the series 4-2. The Rockets have won against the Oklahoma City Thunder, closing out their first round series, 4-1. 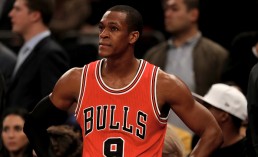 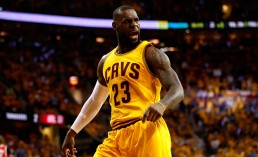 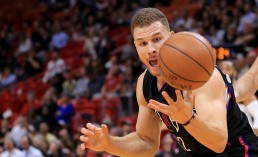