NBC is heading back to Scranton, Pennsylvania. The network is reportedly developing the continuation of its hit workplace comedy, The Office.

Information about the project is scarce, but sources claim that the network is aiming for a 2018 premiere. The new season will be set in Dunder Mifflin, the fictional paper company, and its branch in Scranton, Pennsylvania. Some of the core cast are expected to return, but Steve Carell, who played the role of regional manager, Michael Scott, for seven seasons, will not be involved in the revival. New characters are also set to be introduced.

"We often talk about The Office," claims NBC President Bob Greenblatt in an interview with Deadline earlier this year. "I've talked to Greg [Daniels] four times over the past few years. It's always, 'Maybe someday but not now.' There is certainly an open invitation, but we don't have anything happening right now. If he wants to do it, I would do it.'"

None of the original series' cast has confirmed their involvement in the planned TV revival. Angela Kinsey, who played the role of Dwight Schrute's (Wilson) wife, tweeted her reaction, but it looks like she and fellow cast member Creed Bratton has not heard about the project before the announcement.

Ummm @nbc call me.... have a quick question for you. Also call @creedbratton because he is blowing up my phone. K. Thx. Byeeeeeee.

The decision to revive The Office comes months after the successful relaunch of Will & Grace. The network is also reportedly considering the revival of 30 Rock.

Meanwhile, Variety reports that NBC is also attempting to develop a remake of The IT Crowd, a comedy that starred Richard Ayoade, Katherine Parkinson, and Chris O'Dowd. The group works at the IT department of a large corporation. It aired on Channel 4 in the United Kingdom for four seasons with a one-hour finale released in 2013.

Graham Linehan, the creator of the original comedy series, is slated to pen the script and executive produce.

The network has been trying to remake the comedy for the audience in the United States since 2007. Joel McHale and Jessica St. Clair were slated to star with Ayoade, who will reprise the role of Moss.

In 2014, the network again picked up the project. However, it did not take off for some undisclosed reasons. 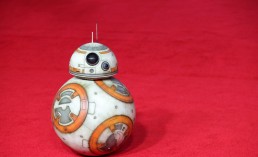 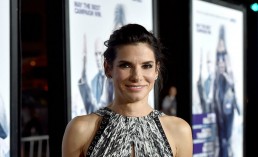 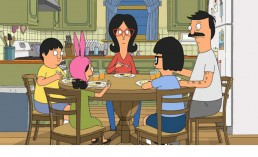