President Donald Trump and Melania Trump wanted a painting by Vincent van Gogh in their private living quarters in the White House, but the Guggenheim Museum had other plans.

A spokesperson for the museum has confirmed that chief curator for the Guggenheim Nancy Spector responded to the White House Office of the Curator's request for Van Gogh's "Landscape with Snow."

In an email, Spector said the museum can't accommodate the request to borrow the artwork because it was on its way to Guggenheim's museum in Bilbao, Spain, for an exhibit. However, in lieu of "Landscape with Snow," the museum does have another piece available for the Trumps: an 18-karat, solid-gold, fully functioning toilet titled "America."

An interactive work, "America" was described by critics as a satirical work aimed at excess wealth in the United States. It was on display for a year at the museum, situated in a public restroom ready for visitor use.

"More than one hundred thousand people waited patiently in line for the opportunity to commune with art and with nature," wrote Spector in a blog post published last year.

To protect the piece, however, the Guggenheim had a uniformed personnel guarding the bathroom and delegated a crew to come in every 15 minutes or so to clean the golden toilet with special wipes.

With exhibit over and the toilet available, Spector said contemporary artist Maurizio Cattelan would like to offer "America" to the White House long-term should the Trumps be interested in it. She reiterated the piece is "extremely valuable and somewhat fragile," so the museum would be providing instructions for installation and care, in an email obtained by The Washington Post.

The Beginnings Of 'America'

Cattelan conceived "America" before the U.S. president announced his candidacy but acknowledged he might've been influenced by Trump's presence in American culture. The artist leaves interpretation of his work to his audience, but he suggested he had the 1 percent in mind when making the golden toilet.

He never revealed how much bringing "America" to life cost, but estimates put the golden toilet at over $1 million.

Cattelan pitched his golden toilet to the Guggenheim in 2015. It was also Spector who got museum director Richard Armstrong to approve the proposal. It's not clear, however, if Armstrong also supported the chief curator's move to offer "America" to the White House. 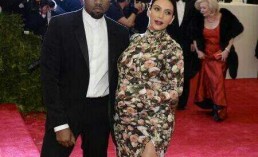 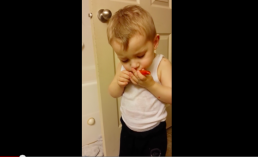 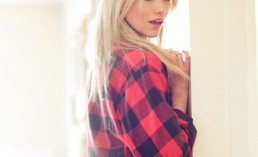