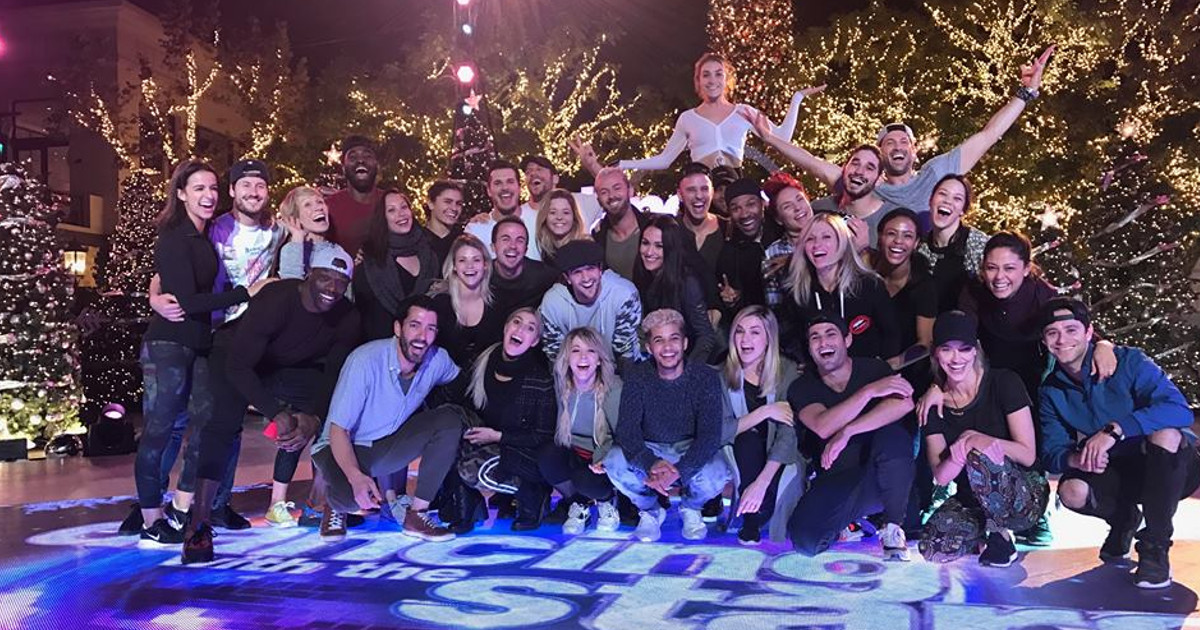 Celebrities On 'Dancing With The Stars'

Live from Hollywood, it's Dancing with the Stars! Since 2005, viewers have tuned into ABC to see some of their celebrities dance live.

According to the American Broadcasting Company, over 275 celebrities ranging from actors and athletes to YouTube sensations and politicians have competed on the show. Throughout 25 seasons, a plethora of couples has hit the dance floor to win the show's unique prize, the Mirror Ball trophy.

However, to get to hold the show's coveted Mirror Ball trophy, they must master several dance genres that range from cha-cha and the tango to the Pasodoble and contemporary dance with the help of their professional partners.  In over 25 seasons, there have been impeccable routines such as Drew Lachey and Cheryl Burke's freestyle to "Save A Horse (Ride A Cowboy)" during the show's second season. Also, fans continue to rave about Sabrina Bryan and Mark Ballas's perfect Pasodoble in the show's fifth season, and JR Martinez and Karina Smirnoff's emotional rumba that was performed in Season 13.

Once the couple dancers finish their routine, they must face the show's judges -- Carrie Ann Inaba, Len Goodman, Bruno Tonioli, and Julianne Hough. The trio (or quartet) can make or break a dancer's experience as they could influence the viewers' votes. Over 25 champions have been crowned over the show's 13 years.

As celebrities leave their professional partners and the ballroom behind them, some of the contestants' appearance on the show helped them raise their profile in the public eye. Zendaya was featured in box office hits Spider-Man: Homecoming and The Greatest Showman, while Lisa Rinna has become a significant force on The Real Housewives of Beverly Hills.

Enstars is highlighting some of the celebrities who competed on ABC's ballroom series and what are they up to today.