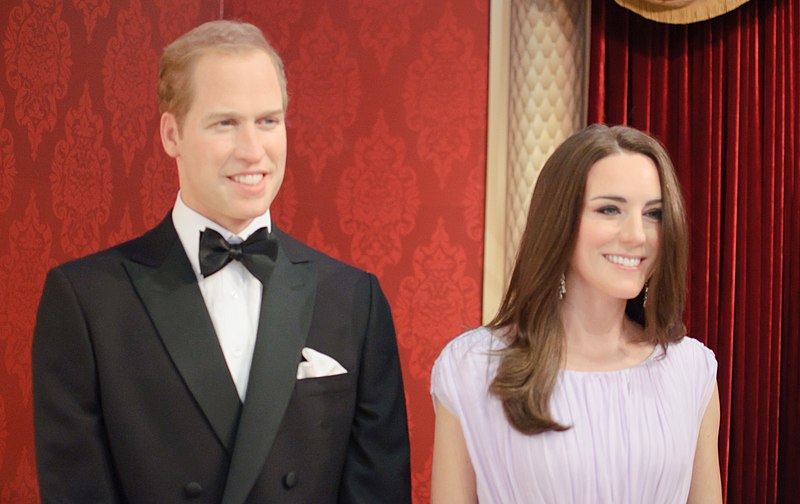 Prince William and Kate Middletown are proud parents to the first generation of royal children to be affected by the Succession to the Crown Act 2013. Prince George, Princess Charlotte, and Prince Louis are now all in the line as successors to the throne.

What could be the royal dilemma then?

The 2013 Act came into force in 2015, the birth year of Princess Charlotte. She is the first-ever royal baby to come in front of a younger brother in the royal line to the throne. One of the new provisions of the Act is that up to the sixth-in-line to the throne has to ask the Queen for permission to marry.

Before the 2013 act, every member of the royal family has to ask the Queen for permission to get engaged or to marry.

However, this new rule may put future King and Queen William and Kate in a rather difficult situation. Their children may face different requirements when they decide to marry in the future. It looks like Princess Charlotte might not be getting the royal treatment compared to her siblings.

During the committee hearing of the 2013 Act, a question was raised by MP Christopher Pincher about where the sixth in-line came from. Specifically, he asked why not the third or the fourth.

Pincher further emphasized that such specifics could put the monarch in an invidious position. At some point, it might look like an unfair practice. He cited a possible scenario considering the royal heirs to the throne -- Prince William and Kate. The two currently have three children. He can potentially permit the sons and daughters of Princess Charlotte permission to marry or not.

In another possible scenario, he could allow Princess Charlotte to marry but not allow her younger brother Prince Louis to do the same.

At the moment, Prince George is third in-line for the throne, next to his father Prince William. Princess Charlotte is currently the fourth in line and her little brother Prince Louis is the fifth. Prince Harry is sixth in line.

However, if the Duke and Duchess of Cambridge decide to have more children, Prince Harry's chances to the throne will move further down the line. If Kate and William decide to have four or more children, the Cambridge family would fall on either side of the 2013 Act. This means that some of the children down the line won't need to ask permission to marry while others will have to go through the rough patch.

Why is the monarch's consent to the marriage so important? The approval is an assurance that the children that will come out of that marriage can likely take their place in the line of succession to the royal throne.

Despite countless hours of discussion, the sixth in-line rule has been carried out to the 2013 Act even in modern times. In the history of the royal throne, it has never been passed to anyone beyond the sixth in the line of succession.

Perhaps Queen Victoria is by far that most extreme example, as she was the fifth in line when she was born.

The Succession to the Crown Act of 2013 may not seem as complicated now, but at some point in the future, it might just be. Born out of it would be a dilemma for future King William and Queen Kate.