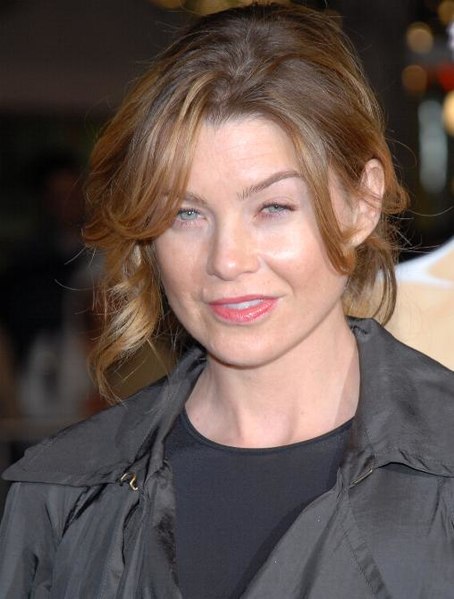 Things have not been good with Dr. Meredith Grey. It has been going on for weeks, but this time, things might have just gotten worse.

During Thursday's episode of "Grey's Anatomy," Meredith had to face the issue head-on as she has blown off the many chances she was given. The court ordered her to render hours of community service and appear before them after it. However, in the weeks that she was given, Meredith repeatedly put it off.

Unsurprisingly, the court is not happy about it.

After she missed, yet again, another court-ordered appearance, Meredith (Ellen Pompeo) has had all her cards used up. This time, her daughter Zola needed to undergo emergency surgery to repair her spina bifida. Meredith's lawyer had to deliver the not-so-good news.

"'The girl who called medical emergency,' that's what the judge called you," the lawyer said. Meredith remained quiet. The lawyer then proceeded to ask her how her daughter was, and Dr. Grey simply responded that her daughter was fine and that she badly needed the surgery.

This was the part when the doctor expressed how sad she feels that Meredith will have to leave Zola and her two other children because she will have to serve all the missed hours. Nancy, the lawyer, also emphasized that she was able to pull some strings with the judge to give Meredith the last chance to do good with her court-ordered requirements.

Grey thought that she would still be in trash duty, so she promised that she will deliver what is asked as soon as Zola was home. She responded with more ease.

"Dr. Grey, you're not going back to cleanup duty," Nancy said. Then she broke out the bad news. Meredith Grey has been summoned to make up all the missed time in jail.

Last season, Richard Webber (James Pickens, Jr), Alex Karev (Justin Chamber), Andrew DeLuca (Giacomo Gianniotti) and Meredith Grey were all fired Grey Sloan Memorial Hospital. They were all charged with insurance fraud when Meredith grey falsified a medical chart to help a patient whose father could not afford to get health insurance.

The patient, a young girl, needed to undergo surgery to save her life. Meredith Grey decided to use her child's health insurance instead to cover the cost.

Earlier this month, in the episode where all four doctors were fired, the fans expressed their outrage. They took their frustrations out to social media, emphasizing how Miranda Bailey (Chandra Wilson) also committed insurance fraud before but got away with it. On Twitter, a fan asked why Bailey didn't lose her job for it when they practically did the same thing for the same reason -- to save a patient who couldn't afford the medical costs.

That specific tweet didn't go unnoticed. Ellen Pompeo responded to it, saying she appreciated how fans are able to remember small details as such that they no longer remember.

As for Meredith Grey, she will have to do all the contemplating while in jail. Who will take care of her children when they are left without a father and a mother, too? Grey's Anatomy airs on Thursdays on ABC.