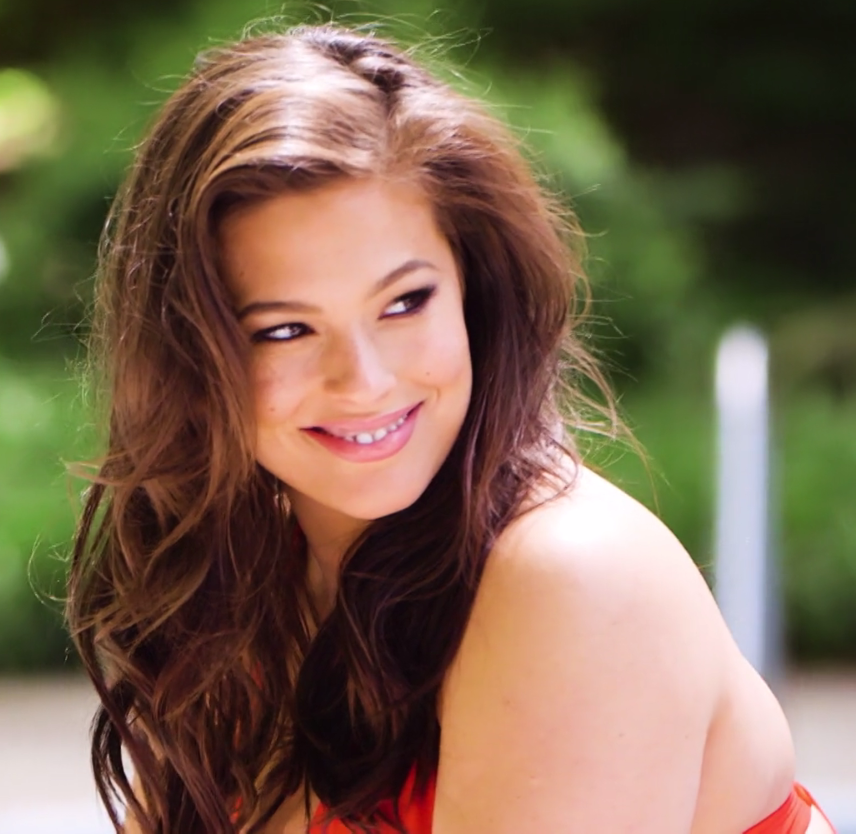 It would seem that it wasn't only Selena Gomez who fell in love with Kim Kardashian's SKIMS.

After Selena's controversial "freaking comfortable" post about SKIMS, celebrities and other personalities flooded Instagram to express how much they love Kim K's shapewear line.

Does this mean that Kim has something to thank Taylor Swift's BFF?

Here are the celebs who were smitten by Kim's SKIMS:

The KKW founder has shown support to her sister's Kylie Cosmetics line, so it's quite inevitable that Jenner would return the favor.

Looking sultry and alluring is a natural effect of Kylie, so her post wearing SKIMS certainly got attention.

The model couldn't help but flaunt the black tank SKIMS. She addressed Kim K in her Instagram story and told her that the shapewear was good.

To be exact, she phrased it this way, "Kim Kardashian, I can't get over @skims. So good."

A little tidbit for you guys, Sofia Richie is dating Scott Disick, who happens to be the ex-boyfriend of Kourtney Kardashian.

"The Real Housewives of Beverly Hills" actress posted a video of her wearing a Mid-Thigh Sculpting Bodysuit (that Kylie also wore) and danced to "Gold Digger."

At 56 years old, the actress doesn't look like one nor move like one. Now that's a free advertisement for Kim K, and she can expect more of the 50s women to follow her line.

The voluptuous model didn't wait for a second to show off how much she appreciated the Sculpting Bra of Kim K's SKIMS.

Pregnant and stunning, the 32-year-old soon-to-be mom credited the bra as the "most comfortable" one.

"Definitely the most comfortable bra I've been wearing through my pregnancy," said Graham on SKIMS.

Ashley is married to Justin Ervin. Her pregnancy is her first, and also their first child as a couple.

No selfies for Wendy Williams. However, she simply hit the red carpet using Kim K's Sculpting Bodysuit underneath a Dolce & Gabbana Maxi.

The talk show host exuded glamour in her outfit. Perhaps, SKIMS played a huge role in getting her to look truly awesome!

View this post on Instagram
To all my #WendyWatchers - I am eternally grateful for all your love and support. Thank you. I love you for watching! . . . Dress: @dolceandgabbana Hosiery: @skims Jewelry: @thecaratlab Sneakers: @renecaovilla @merrellhollis ‍️ @dsantiagobeauty @willie_thethird A post shared by  Wendy Williams (@wendyshow) on Oct 17, 2019 at 1:57pm PDT

With all these stars freely "modeling" Kim K's SKIMS online, her shapewear will undoubtedly make it big. She just launched in September 2019 and in barely two months, her line has already raked in more than $2 million.

So who will be the next celeb who would express their love for Kim's SKIMS?