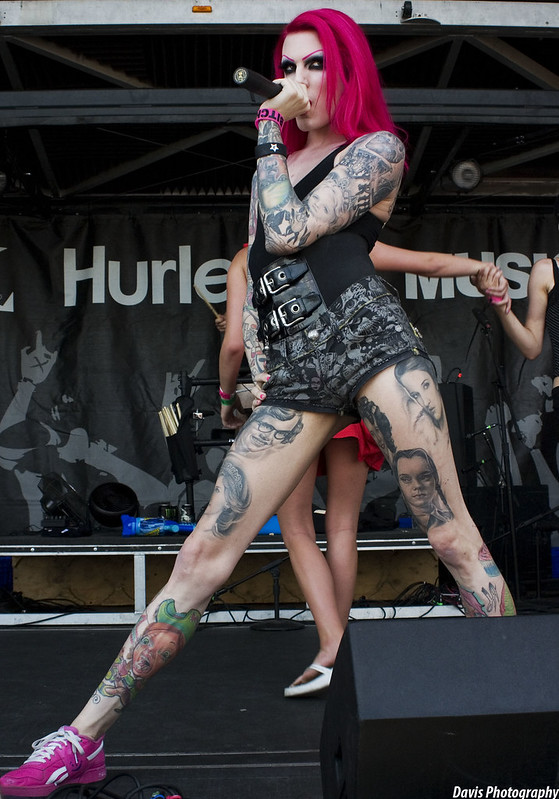 Jeffree Star is not one to mess with when it comes to copyright issues and lack of originality. Or else, one will be trash in his eyes forever. The beauty influencer has amassed a huge following and works hard to make every content he produces on the internet, after all.

And so when other budding influencers and rising indie brands try to gain popularity off of his ideas or other creatives, Star is quick to slam them.

Star's comment on one of his follower's request caused quite a stir on Twitter. His fan asked him to give an honest review of the makeup basics recently launched by an emerging vlogger who is little-known in America.

The founder of Jeffree Star Cosmetics shamelessly responded that he has "no time to review TRASH" on his channel. Apparently, the other vlogger also had many critics and while others noted that Star should not belittle the small, emerging influencers, critics were quick to reveal that Star is only speaking facts!

Apparently, the vlogger already got on Star's nerves last year by using the "Jeffree Star Approved" series on their YouTube content.

Star previously called out the vlogger for stealing his ideas and the entire Approved series which he claimed to be copyrighted in America, insisting that while he did not invent the word, it has been trademarked on his merch for years.

Star proceeded to call the vlogger's act "pathetic" and the vlogger, a "boring unoriginal," Hollywood Life reported. While he did not name the vlogger, not wanting to cause more unwanted attention, the vlogger was quick to own up the mistake, apologized to Star, and took down the stolen or plagiarized content. The YouTuber also called Star a YouTube guru to look up to.

Jeffree previously called out Huda Kattan, accusing Huda of stealing an indie brand's concept for one of the Huda Beauty products. The product in question was the Easy Bake Setting Powder which Star recognized from the indie brand Beauty Bakerie.

The beauty mogul said that he had no problems with "people being inspired by other brands." However, he put his foot down on "literally stealing the exact concept."

Huda for her part denied the allegations, which Star continued to get annoyed by her refusal to admit she is a "thief" and a "horrible person."

Meanwhile, the unnamed YouTuber was revealed in an Insider report as she yet again responds to Star's comment calling her merch "trash." Michelle Dy is the YouTuber being criticized by the online community. Critics slam her for having an attitude problem.

Regardless, Dy asked not to call her products trash even if it does not pass others standards, adding that a lot of people worked hard for it and she personally gave 100 percent her heart out into making the product. Dy did not name Jeffree Star directly, maintaining respect for the prominent beauty influencer, and also because critics joined Star in calling her products trash.

Call me trash all you want, but not the products which not just i, but a lot of people worked hard for. If it didnt pass your standards, I cannot do anything about that. But one thing is for sure, I worked hard, poured my heart and 100% into it and I am proud of it. — Michelle Dy (@michelle_dy) October 30, 2019