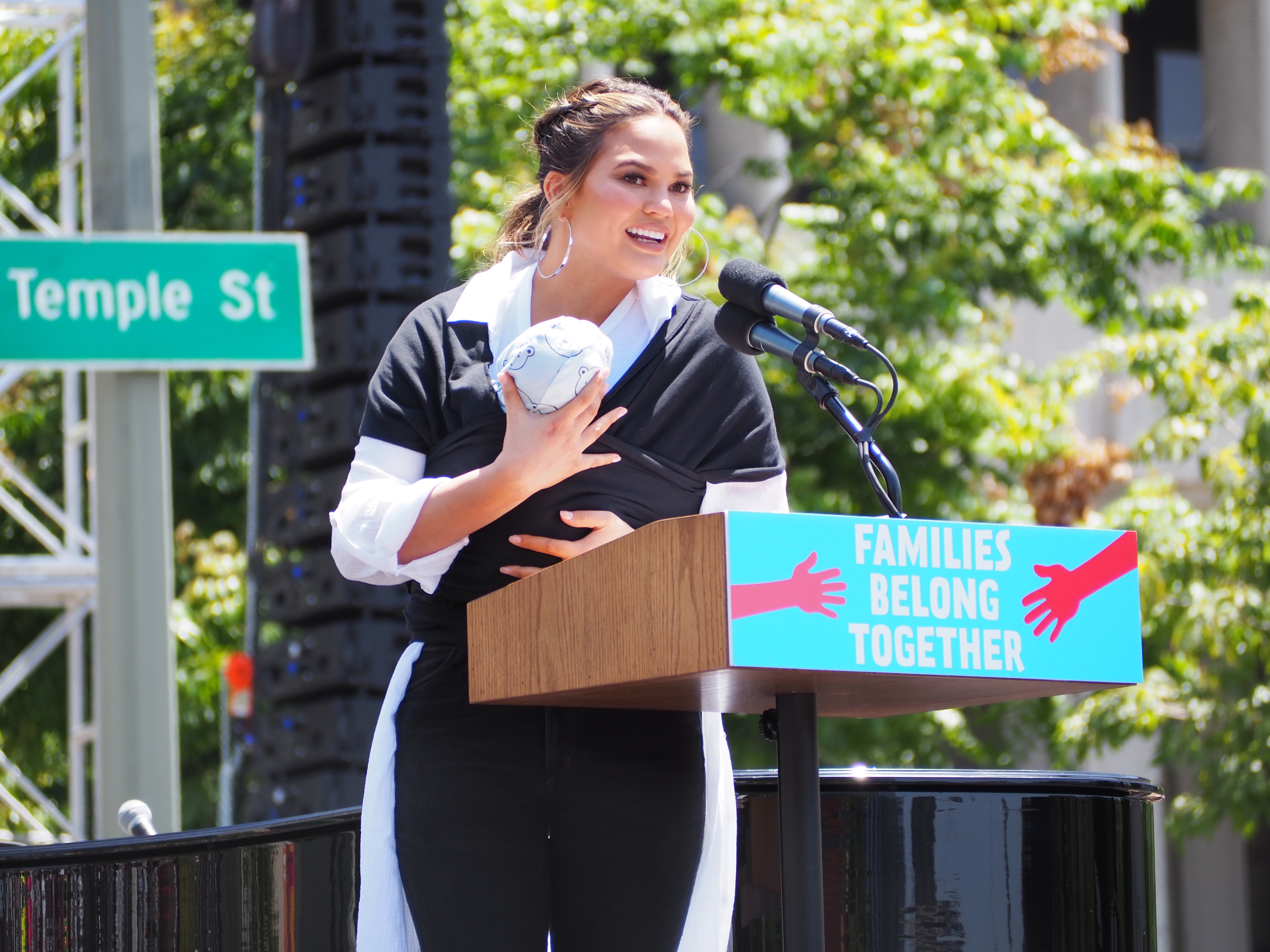 Moms have it hard. So when a celebrity mom makes it look easy, she will not get away with it without getting mom-shamed.

Let us see which of these reasons are most ridiculous for celebrities being mom-shamed this 2019!

Three days after posting her newborn's photo on Instagram, Shay Mitchell was spotted at Drake's birthday with her boyfriend Matte Babel.

Critics were appalled by her lack of parenting skills. However, Mitchell clarified that Atlas Noa was already a few weeks old at the time of the IG post and the new parents only slipped to the party for an hour and a half.

No Tattoos for You Mom!

Busy Philipps took to her 'Gram to share her new tattoo for memoir, "This Will Only Hurt A Little." It was a little figure skater.

'Grammers had to slam her for not sending a positive message to her two girls, Cricket and Birdie. On "Busy Tonight," Philipps called out her mom-shamers and asked them to let her live.

Back to Work So Soon?

"Amy, let your stitches dissolve first, I can smell your placenta"

Amy Schumer heard those words exaclty after returning to the "Stand Up 2 Comedy Show" 14 days after giving birth to Gene Attell Fischer.

The comedian shrugged it off by saying she always wanted to be mom-shamed!

Don't Turn Her Into Your Mini-Me!

Some even accused the 22-year-old mom for stealing her daughter's youth.

No Hat in the Pool?

This is ridiculously hilarious, really! Hilaria Baldwin shared a video of her hubby, Alec Baldwin and their one-year-old son Romeo.

Captioned "first pool experience," the video had critics arguing over why the child was not wearing a hat and oh, was he wearing sunscreen?

Baldwin must have had a laugh when she invited her mom-shamers to visit her at home and try to put a hat on little Romeo and have it keep it on. Of course, his parents put sunscreen on him.

If you want to get a response and blocked for every mom-shaming comment, head over to Chrissy Teigen's social media account. She regularly posts updates about her children: three-year-old Luna and one-year-old Miles.

Whatever moms do, it will never be good enough to onlookers. This year, Chrissy got criticized over delaying Luna's first dentist appointment and letting baby Miles take his first steps in the bathroom.

At first, Teigen took comments as lessons for a first-time mom. But then, it got exhausting as she got mom-shamed with every post.

Over time, Chrissy learned she is more sensitive reading Twitter comments in the morning, so she would do it in the afternoon. She also blocks around 20-30 followers with every new post of her kids, wondering if someone is forcing her mom-shamers at gunpoint to be annoying.

Hang in there mama, take cue from these celebrity moms and how they handled mom-shaming. You are always good enough for your children.

READ MORE: No Break: Shay Mitchell Mom-Shamed So Early For This