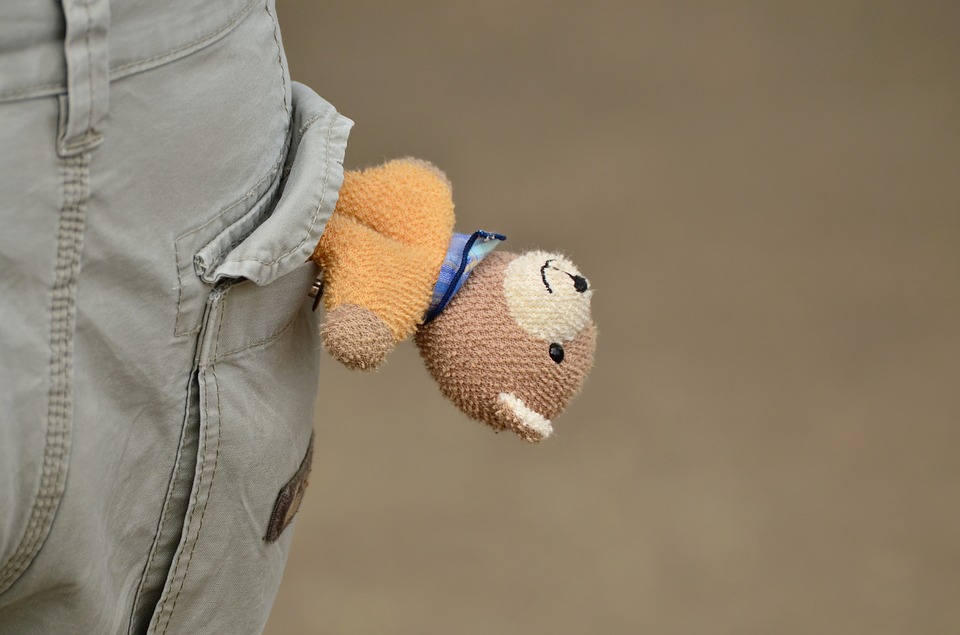 Dr. Bruce Hensel, a former medical correspondent of NBC, has recently been arrested for child pornography. He allegedly asked a nine-year old girl for some sexually implicit images.

According to the report released by Los Angeles Times, Hensel, 71, was arrested and charged with the case on November 13, Wednesday. He is facing one felony count and if he is found guilty, he would likely be serving 18 months of jail time. The date of his court appointment is yet to be announced.

Dr. Bruce Hensel joined NBC4 in 1987 and worked both for its New York and Los Angeles offices. As a correspondent, he wrote several investigative pieces in addition to being an on-air personality.

The media work that he did in Los Angeles won him two Golden Mike Awards and 11 Emmys. His good contribution to the field of investigative journalism has helped establish a good name for himself that his arrest came as a shock.

Hensel was accused of talking with minor for sexual purposes. Through an online app, he asked the daughter of a good friend to send him inappropriate photos back in August. After learning of the alleged exchange of inappropriate messages with an underage girl, the Los Angeles Police Department has launched a formal investigation against Dr. Hensel.

Investigators are looking into the angle of child pornography. The inappropriate request he made to a nine-year old child to send him sexually suggestive photos has fueled the search of his home. On October 16, 2019, his home in the Pacific Palisades was searched by investigators from the Internet Crimes Against Children unit.

Neighbors who witnessed the search told CBS that they saw the officers taking away computer units from the doctor's home. Despite the raid, Hensel went on with his daily routine until he was taken into custody.

The police swooped on Hensel while he was walking down the Santa Monica Boulevard. He is currently detained at the Metropolitan Detention Center. His bail was set at $5,000.

Although Hensel is yet to release an official statement, his lawyer Steve Sitkoff said that the arrest came as a surprise to his legal team.

"We are cooperating fully with the authorities," Sitkoff told NBC4. He added that they remain hopeful for a speedy and complete exoneration of their client.

Sitkoff, however, emphasized that his client is "completely innocent of the charge." His legal team is doing their best to clear his name.