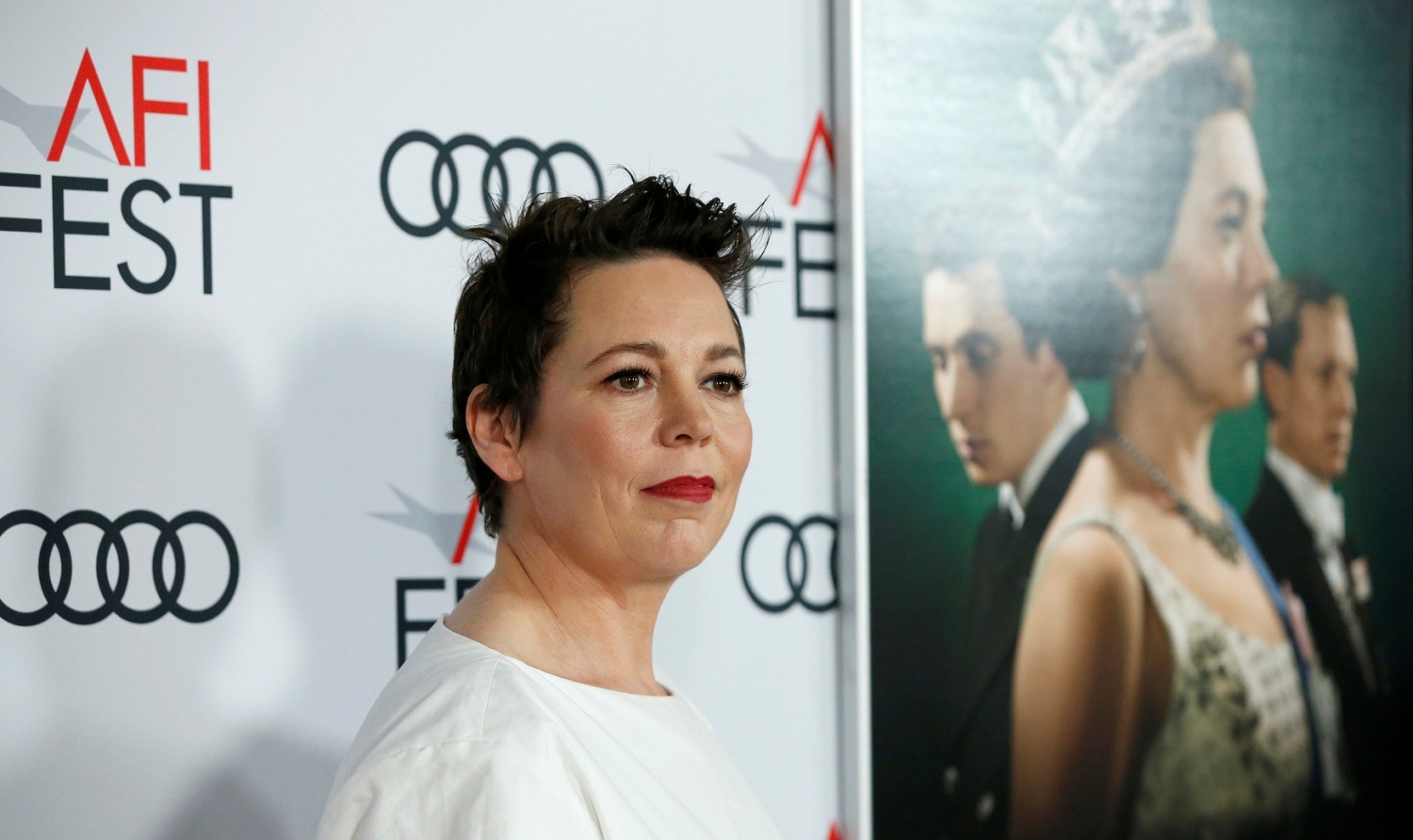 "The Crown" Season 3 premiered on Nov. 17, but for those of you who are yet to watch all ten episodes, a bird's eye view would be in order.

History buffs will recognize the British art historian Anthony Blunt who confessed to being the Soviet spy for 10 years. This episode would be integral as a reference point for when the next PM Margaret Thatcher will expose the truth in Season Four.

Helena Bonham Carter enters "The Crown" as Princess Margaret, and the feud between the Queen and her younger sister is brought to light.

At one point, England had to rely on Margaret. England needed the money and it was Margaret that then-U.S. President Lyndon wanted to see.

Margaret plays a wild socialite at White House. She bagged the money despite her lack of serious diplomacy. This episode offers a stark contrast of the monarchy had the Queen refused the Crown. 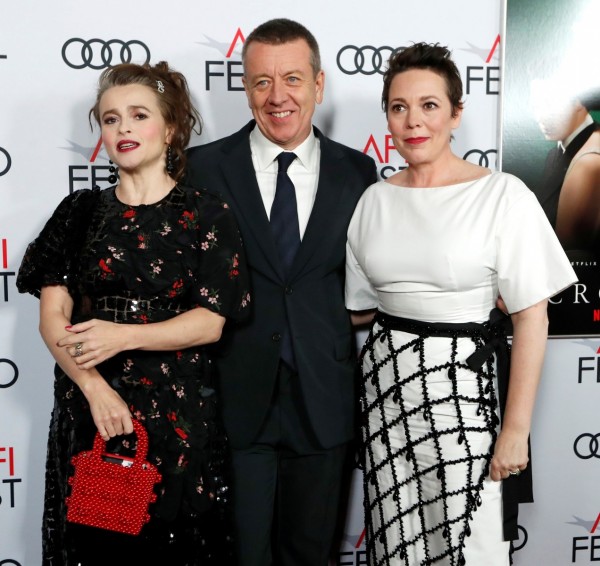 October 20, 1966 would not ring a bell unless you were living in those times. In the small town of Aberfan, the scandalous coal avalanche would take place.

The blaming game would play on with the new PM shifting the public's eyes towards the Queen. Her Majesty's delayed response to the crisis would mark one of the Queen's biggest regrets.

Viewers continue to empathize with Prince Philip in this episode. We see his mother Princess Alice go through financial and mental problems capped off by a coup in Athens.

The Queen orders her mother-in-law's rescue and Prince Philip reveals the financial ruin of the royal family.

England remains over its head with financial trouble. Prime Minister Wilson gets the blame who retorts it to military spending. In the end, it is Lord Mountbatten played by Charles Dance who got removed as chief of the defence staff (cue in inaccurate timeline.)

Lord Mountbatten was prompted to start a coup to remove Wilson and have Mountbatten in charge. He refutes the idea as he doubted the support of every branch.

Meanwhile, the Queen is off breeding and raising horses, and contemplating on the life she would have chosen otherwise.

In Welsh, the title means "Prince of Wales." The focus shifts to Prince Charles, firstborn of the Queen and Duke of Edinburgh.

The late 60s was a time of an impending divide between Wales and the rest of the U.K. In an effort to tie them together, the palace sends the heir to Wales to learn Welsh.

Prince Charles learns Welsh under Dr Tedi Millward. There is contention right off the bat until Millward fosters empathy for Charles.

During his investiture speech, Charles reciprocated Millward's kindness and added in lines on respecting Welsh identity. The Queen reprimanded Charles for not being impartial.

The episodes turns to the Duke of Edinburgh (Tobias Menzies) who has entered the midlife crisis. He trusts the Apollo 11 astronauts and their moon landing feat would have answers to his questions.

They did not and he reverts to the middle-aged priests at St. George's House. The Duke is depressed, his dreams shattered, and his mother Princess Alice dies.

There are dashes of other stories seasoned into the episode. The new PM Edward Heath (Michael Maloney) takes over and Edward VIII, Duke of Windsor (Derek Jacobi) is dying.

We see Charles fall in love with Camilla who exposed the love triangle. The Duke also exposed Charles' correspondence to him to the Queen. Charles had empathized with the Duke for being cruelly denied to reign alongside the Queen he loved, seeing he too was headed the same path.

Charles becomes victim to betrayal in his family as Mountbatten and Queen Mother orchestrated Andrew Parker Bowles and Camilla's marriage.

Meanwhile, the new PM Heath mishandles a problem with the National union of Miners.

Keep your ears open for Princess Anne who will say a line reminiscent of Princess Diana's infamous interview on "having three in the marriage."

Apparently, that is the best feature of Princess Anne whose incredible work in her public duties, previous marriage to Captain Mark Phillips, and incredulous escape from an attempted kidnapping were blotted out from the season. 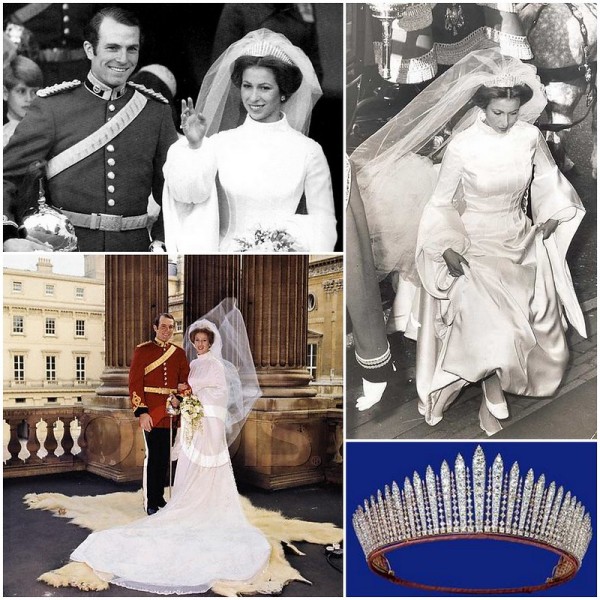 The Queen is preparing for her Silver Jubilee, but royal scandals abound. Princess Margaret found out her husband Tony (Ben Daniels) is having an affair with Lucy Lindsay-Hogg (Jessica de Gouw).

Margaret turns to have a highly-publicized affair of her own with Roddy Llewellyn (Harry Treadway).