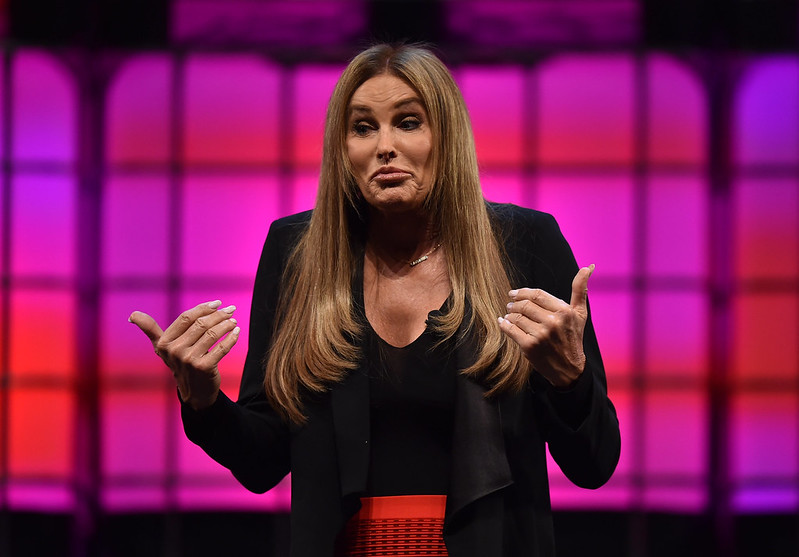 Not enough drama. "I'm a Celebrity" Series 19 is being threatened to come to an end swifter than the previous series as the show has already lost nearly 4 million viewers in one month.

While the show started out on a high with over 10 million viewers, it is down by 6.6 million and continues to lose viewers. "I'm a Celebrity: Get Me Out of Here" has been popular among the ages 16 to 34 since it launched in 2002.

However, the hype has gone to its ultimate low this year. Who is to blame? Critics are citing the lack of popular celebrities as one of the disappointing features of this year's "I'm a Celebrity."

The line-up has been criticized as a dull group of unknowns. Some even cite the "lack of sexy shower scenes" as a problem.

Nine celebrity contestants remain in the show after 3 have already been voted off. The first to go off the show was Radio DJ Adele who said "at least am first at something!"

Second to leave this series was Irish comedian Andrew Maxwell who would have brought some funny moments to the show. However he did have feuds with Ian Wright on the show.

The most recent celebrity to leave the Australian jungle was "Call The Midwife" star Cliff Parisi who lost after a public vote. Before he left the show, his final words were: "Advising anybody offered to do this, DO IT because it's fabulous!"

The remaining celebrity contestants include the former "Keeping Up with the Kardashians" star Caitlyn Jenner. Singer Nadine Coyle has allegedly been kept on the show via illegal voting from fans abroad.

Caitlyn Jenner the Only 'Shining Star'

Kim Kardashian-West has been supporting Jenner. She recently shared with her 62 million followers on Twitter Caityln's speech to her "I'm a Celebrity" campmates. Kim said she literally recorded it and set it as her alarm.

Kylie Jenner and Kendall Jenner also supported Caitlyn after the star was the only one among all campmates who did not receive letters from family. Poor Caitlyn received a care package from her dogs.

Caitlyn Jenner previously talked about her transition. The former Olympian transitioned as the Kardashian-Jenner patriarch William Bruce Jenner before she transitioned in 2017.

Jenner had been through sex reassignment surgery and emerged as the most famous transgender woman worldwide.

But would the Kardashian-Jenner drama be enough to raise the ratings of "I'm a Celebrity?"

Already, the show has lost millions -- an unexpected loss after the 2018 "I'm a Celebrity" Series 18 garnered the HIGHEST ratings ever!

There are claims that the show's viewers have grown bored with the show's 'recycled reality TV' story line.

Not even Jacqueline Jossa exposing her husband Dan Osborne affair on the show could bring the show's ratings up.

Who are the Hosts?

"I'm a Celebrity" host Ant McPartlin returns to the show after staying out of the limelight in 2018. Ant was recovering from drinks and drugs. Holly Willoughby replaced him in the most-watched series since the show began.

Willoughby reportedly earned £500,000 for being the "lucky charm" since the show launched. Rumor has it that since Ant returned, he has been holding back his co-cost Declan 'Dec' Donnelly.

ITV shelled out £500,000 alone for Caitlyn Jenner to appear on the show. The Kardashian sisters have been working to help boost the show's ratings.

"I'm a Celebrity, Get Me Out of Here!" returns on Tuesday at 9PM on ITV.

READ MORE: 'I'm A Celebrity' Threatened with Criminal on the Loose [FULL REPORT]

© 2021 ENSTARS, All rights reserved. Do not reproduce without permission.
TAGSI'm A Celebrity...Get Me Out Of Here I'm A Celebrity caitlyn jenner Keeping Up With The Kardashians kardashian-jenner
SEE COMMENT
CLOSE COMMENT