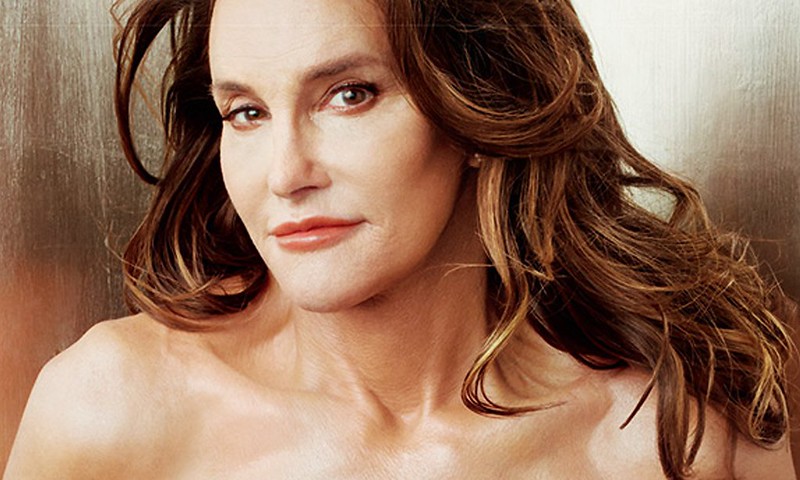 This is not a drill. The Kardashian-Jenner family may need to stop worrying about what Caitlyn Jenner will expose about the family and start thinking about her safety.

At around 11 am on Friday, reports revealed that a 50-year-old man was found wounded and dead at Jack Evans Boat Harbour. The body was found inside a sleeping bag near the harbor. Local police are currently on a manhunt to find the serial killer.

The crime scene is roughly 30 minutes away from Dungay on Creek Road where the camp and filming studios for "I'm a Celebrity...Get Me Out of Here!" are located.

The British series for ITV has camped out as far as Springbrook National Park, at least an hour away from the murder scene.

Access to the road leading to the campsite of the celebrities has been restricted since day one. The ITV bosses assured all concerned that their security measures cannot be breached.

The celebs are reportedly under surveillance from the show's camp 24/7. Sources revealed that there would be "zero chance of anyone sneaking into the campsite."

However, there has been unease on the camp since they found out a crime happened nearby and the criminal is yet caught.

Apparently, this is not the first time crime has happened near the "I'm a Celebrity" camp. Earlier in Series 16 (2016) where Scarlett Moffatt won, a suicide-murder also arose just days before filming was set to start.

Filming continued as the suspect was caught dead alongside the victim. The crime scene was located at Southport, Gold Coast some several miles away from the campsite.

The first account of murder found near the campsite was in Series 14 (2014), featuring Carl "Foggy" Fogarty. During his time, local police were on the hunt for two murderers. Worries fell upon the cast as the suspect was thought to be hiding in the jungle.

The murder was discovered in the nearby town, Murwillumbah. A mother-of-two was found dead on the street. In the Gold Coast suburb Coomera, just less than an hour away from the celebrity camp, another man was found dead after being hit to death with a tennis racquet.

Is It Time to Relocate the Cast?

Time and again, the big bosses of the reality survival show have assured the celebrities, their families and viewers that security is impeccable. However, with the recurrence of murders around Springbrook National Park and Dungay, Creek Rd, the security of the place has become questionable.

This is the third season that crime happened just a few minutes away from the camp. The criminals on the loose have repeatedly been coming back when "I'm a Celebrity" starts filming.

Is it just a coincidence or a threat? Should the series producers start thinking of finding a safer location for the show?

The show has run for 18 two-week episodes at the same location since Series 2 in 2002. The first series was shot at a smaller location at King Ranch near Tully, Queensland.

READ MORE: Caitlyn Jenner Breaks Down: 'Am I Too Old?'

© 2020 ENSTARS, All rights reserved. Do not reproduce without permission.
TAGScaitlyn jenner iTV I'm A Celebrity...Get Me Out Of Here I'm A Celebrity murder
SEE COMMENT
CLOSE COMMENT

Caityln Jenner contestant "I'm a Celebrity...Get Me Out of Here!" (Photo: Alberto Frank via Flickr)