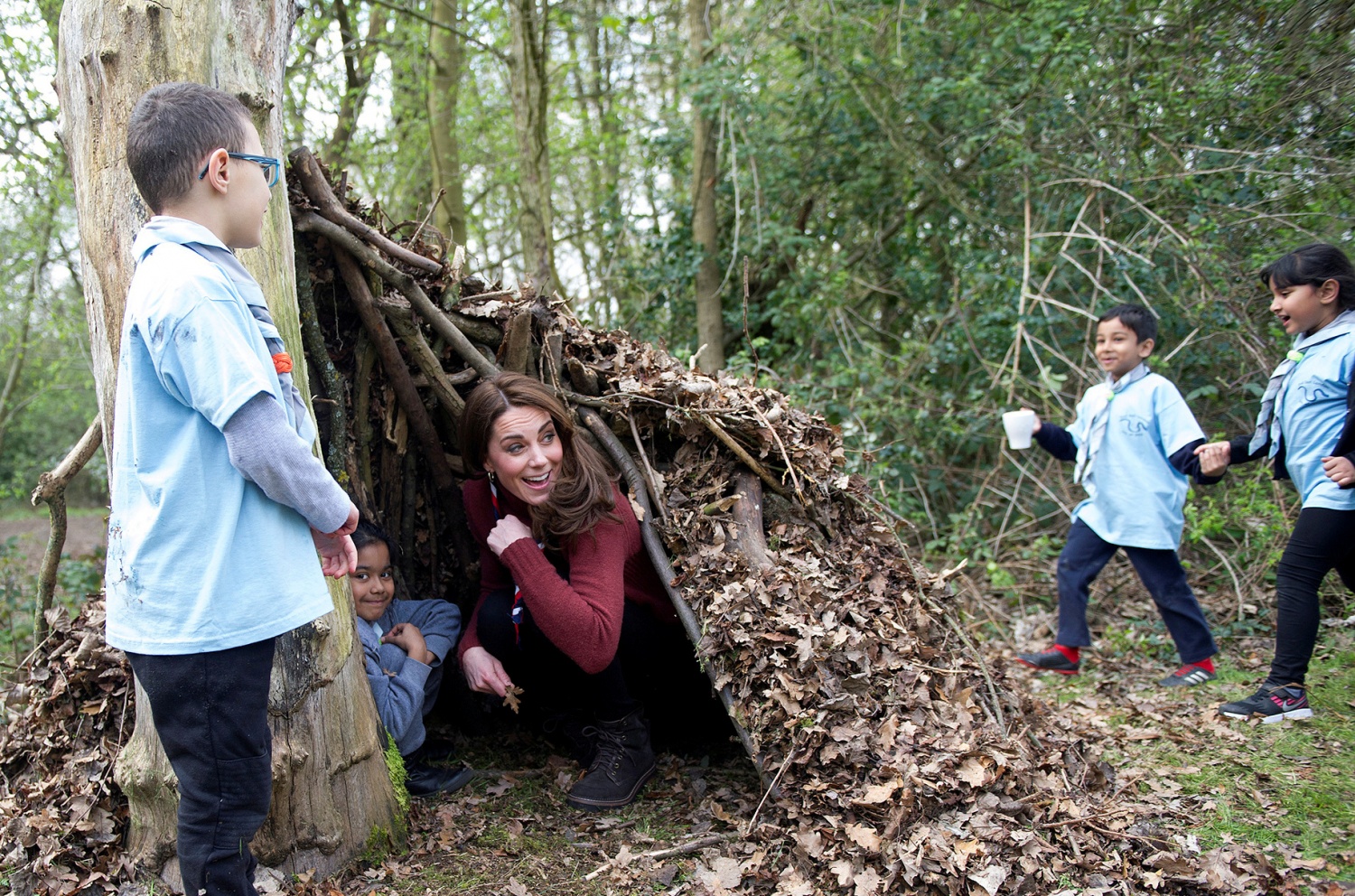 Royal watchers are not just slamming Prince Harry and Meghan Markle for quitting the royal family.

Many are also angry that the couple dropped their bombshell news right before Kate Middleton's 38th birthday. According to an Us Weekly source, the Duke and Duchess of Sussex "rubbed salt into the wounds" of the royals by "making the huge announcement a day before Kate's birthday."

One royal is reportedly so angry and said "it hasn't gone down well with William."

Their source added that their decision and statement blindsided Prince Harry's older brother and that there is still a rift between the brothers.

"It's sad because when they were younger, William would be the first-person Harry would go to with big news like this. He is incredibly hurt, but at the same time, he has his own family to focus on and is trying to move forward with his life," the source added.

The Sun reported that "a stony-faced Kate appeared to be showing the strain after the news of the Sussexes departure" broke as she arrived at Kensington Palace. She also looked frail, and there have been recent reports that she has health issues.

According to Star, "She's working herself to the ground and skipping meals an awful lot."

Royal author Phil Dampier said that the Duchess of Cambridge's special day has "undoubtedly been ruined" by Prince Harry and Meghan's news. He told Fabulous Digital that "apart from anything else, Harry and Meghan's announcement has overshadowed Kate's 38th birthday."

One person on Twitter said, "Didn't have an opinion on this until I realized this had been released to coincide with Kate Middleton's birthday. Now see it as a dirty trick."

Another on tweeted, "All this talk about Harry and Meghan but no one has wished Kate Middleton a happy birthday, overshadowed another royal occasion."

"The least Harry and Meghan could've done was wait another day. How unthoughtful and selfish of them to drop their bombshell," another tweet said.

Prince Harry and Meghan's plan to split their time between the U.S. and the U.K. made the Queen "deeply upset" and Prince Charles and Prince William "incandescent with rage."

"It's just another example of how far the so-called Fab Four have drifted apart, and I doubt Harry and Meghan will be at any celebrations for Kate."

Despite all the troubles they made before Kate's birthday, however, the Sussexes wished the Duchess of Cambridge a happy birthday just hours after they announced they were stepping back as senior members of the family

"Wishing a very happy birthday to The Duchess of Cambridge today!" the SussexRoyal Instagram commented on KensingtonRoyal's picture of Kate.

The caption read, "Thank you, everyone, for all your lovely messages on The Duchess of Cambridge's birthday."

Through Clarence House Twitter account, Prince Charles and Camila, as well as The Royal Family also wrote, "Wishing the Duchess of Cambridge a very happy birthday."

Last weekend, Prince William and Kate were spotted walking to church at Sandringham with several friends who celebrated with her early birthday.

According to Express, Kate's parents Michael and Carole Middleton, Thomas Van Straubenzee and the Marquess and Marchioness of Cholmondeley have celebrated with the couple.