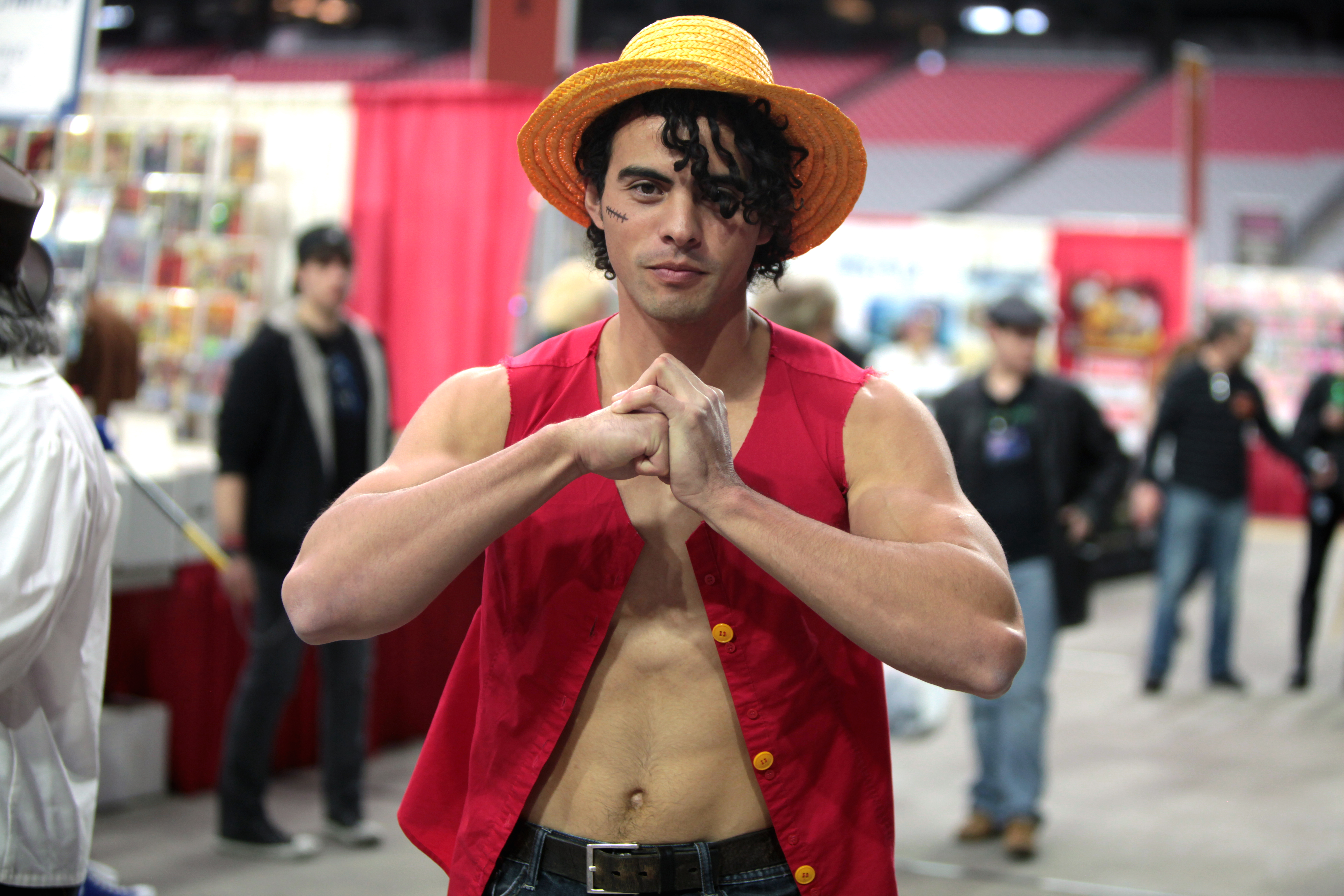 Netflix has announced that a live-action adaptation of popular manga series "One Piece" will be coming to their platform.

The "One Piece" live-action will be produced in partership with Tomorrow Studios, which is also producing the platform's other manga-based series such as "Cowboy Bebop." The adapataion will reportedly feature 10 episodes.

The "One Piece" manga focuses on an ambitious pirate Monkey D. Luffy, who dreams of obtaining the renowned "One Piece" left behind by legendary pirate Gol D. Roger.

"Netflix has partnered with Tomorrow Studios and Shueisha to bring this pirate adventure story from Japan to audiences around the world. The original manga, written by Eiichiro Oda, has captivated fans for many years and sold over 460 million copies."

In the manga, Monkey D. Luffy gathers his crew and journeys to the Grand Line in search of the tfabled treasure. Along the way, he and his crew meets and battles rival pirates, as well as government navies.

In a tweet from the Netflix show, executive producer, writer and artist Eiichiro Oda said that the series will take audiences along with them in Luffy's quest to be King of Pirates soon.

The series was also first announced as being in development in 2017. At that time, no confirmation of release date or platforms were revealed.

"I know I announced the production of this back in 2017, but these things take time! Preparations have been slowly progressing behind the scenes, and it seems that I can finally make the big announcement," Oda said in the announcement.

"Netflix, the world's leading streaming entertainment service, will be lending us their tremendous production support! This is so encouraging!! How far will the story progress over the 10 episodes of Season 1? Who will be cast!? Please be patient a little longer and stay tuned!!"

Fans of the series are expressing their excitement on Twitter.

One fan tweeted, "I'm looking forward to seeing where this is going. I'm reassured that the project is in good hands."

Another one said, "Good luck with this show!"

i don’t talk enough about how much I love character heights in one piece, oda is just like “yeah this guy, he’s 15 feet tall” and you’re just like “ok cool” pic.twitter.com/cFLvhPzuHK — maddie マディ (@othatsraspberry) January 28, 2020

Marty Adelstein and Becky Clements of Tomorrow Studios will be executive producers alongside Oda.

Plot And What It's About?

It was mentioned that the series adaptation will start with the East Blue arc and will broaden from there.

According to Adelstein, the series promises to create a "true One Piece" after discussing the project with Oda personally.

First published in 1997, the manga series has sold more than 400 million copies worldwide and has been adapted to an anime series, video games, and feature films in Japan.

A whopping total of 14 animated films based on this series have already been released in the past, alongside its long-running anime series which is currently in its 20th season.

The manga even set a world record for "the most copies published for the same comic book series by a single author" in June 2015, having 320,866,000 copies printed worldwide as of December 2014.

If the show ends up being a hit, it could stick around for a long time. There are a lot of adventures out there on the high seas.

The cast for the series has not been announced as of writing.